ENA’s new Wednesday-Thursday drama “Love is for Suckers” has released a new teaser!

“Love is for Suckers” tells the story of a “realistic survival romance” between Goo Yeo Reum (Lee Da Hee) and Park Jae Hoon (Super Junior’s Choi Siwon), who have been best friends for 20 years. The pair begins to experience romantic feelings for each other after unexpectedly meeting as a producing director (PD) and cast member of a reality dating show.

Interestingly, the teaser takes the format of an interview on a documentary show so that Goo Yeo Reum’s and Park Jae Hoon’s true feelings can be heard. The interview featuring Goo Yeo Reum and Park Jae Hoon kicks off with each describing one another as a close friend from high school, followed by clips that show their longtime friendship.

Goo Yeo Reum calls Park Jae Hoon and says, “John Jang (Park Yeon Woo) just asked me to meet him shortly. I think he’s going to ask me out today!” making a great fuss. In the following clip, she is wearing a seductive dress on her date which makes her look completely different from her usual self in comfortable clothing while ordering chicken feet from her bed. When Park Jae Hoon sees Goo Yeo Reum going into her house with a man late at night, he puts on loud music and dances in order to disrupt them from his house that’s above hers. Viewers are curious to find out what their friendship will grow into. 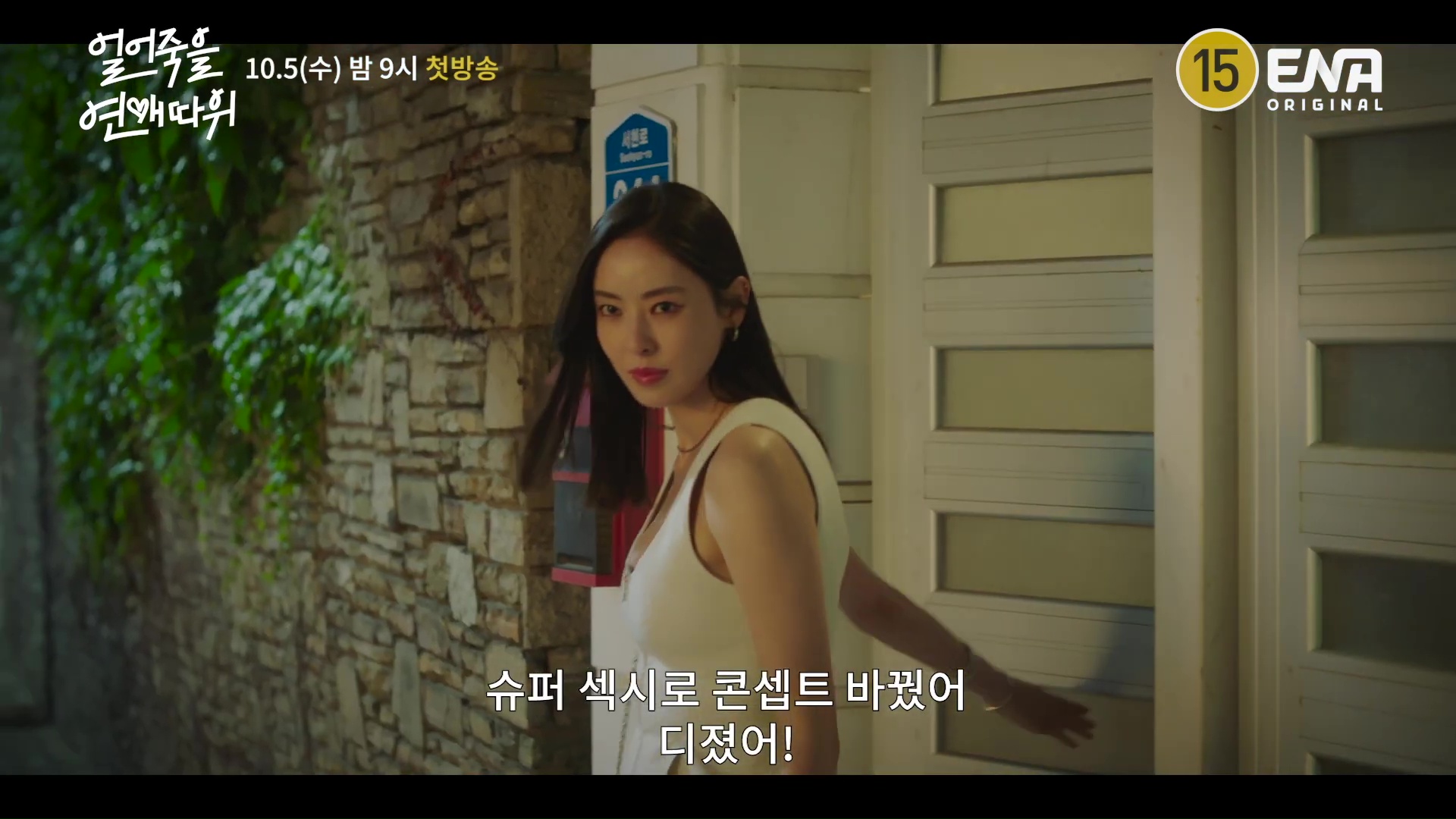 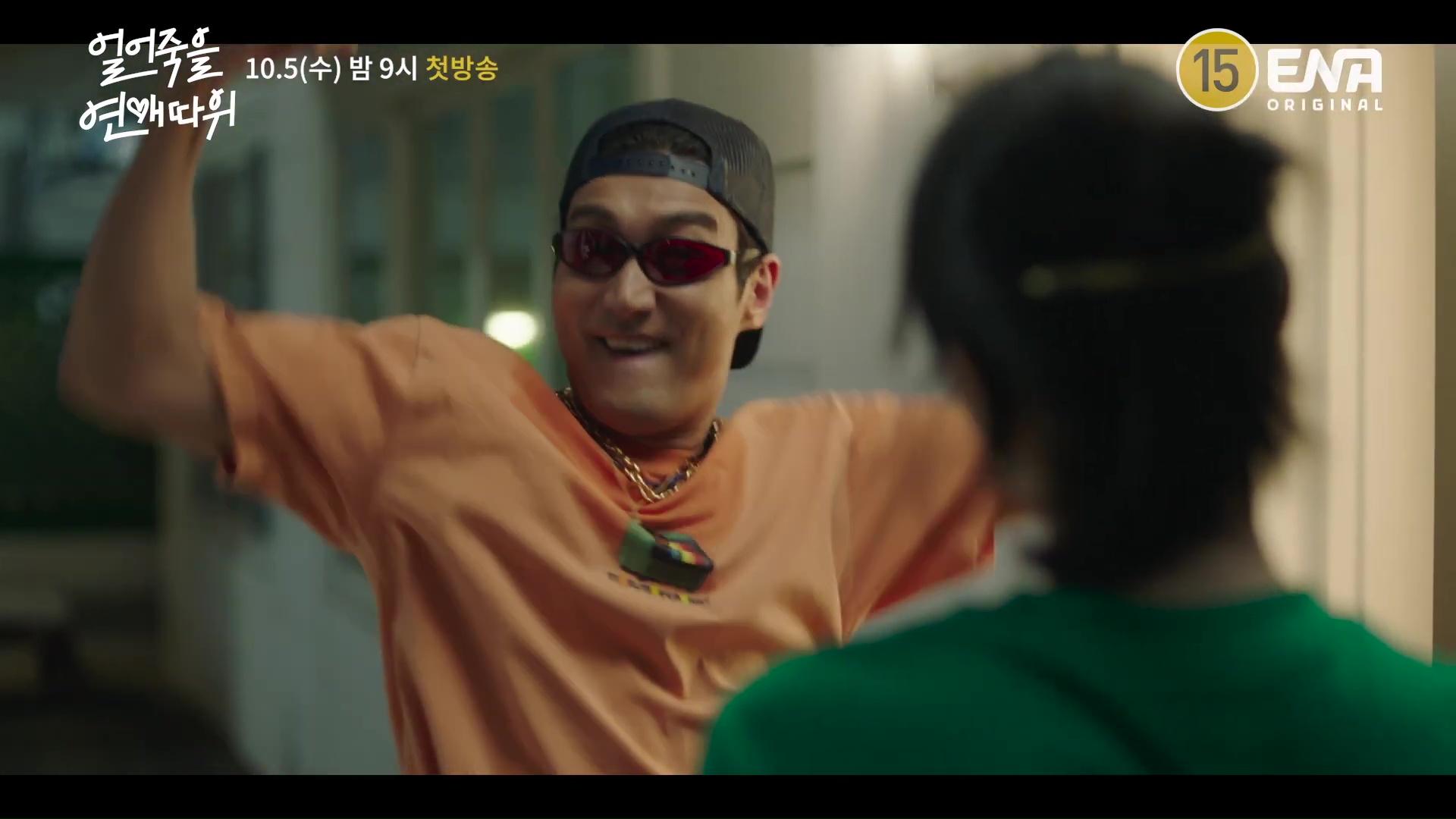 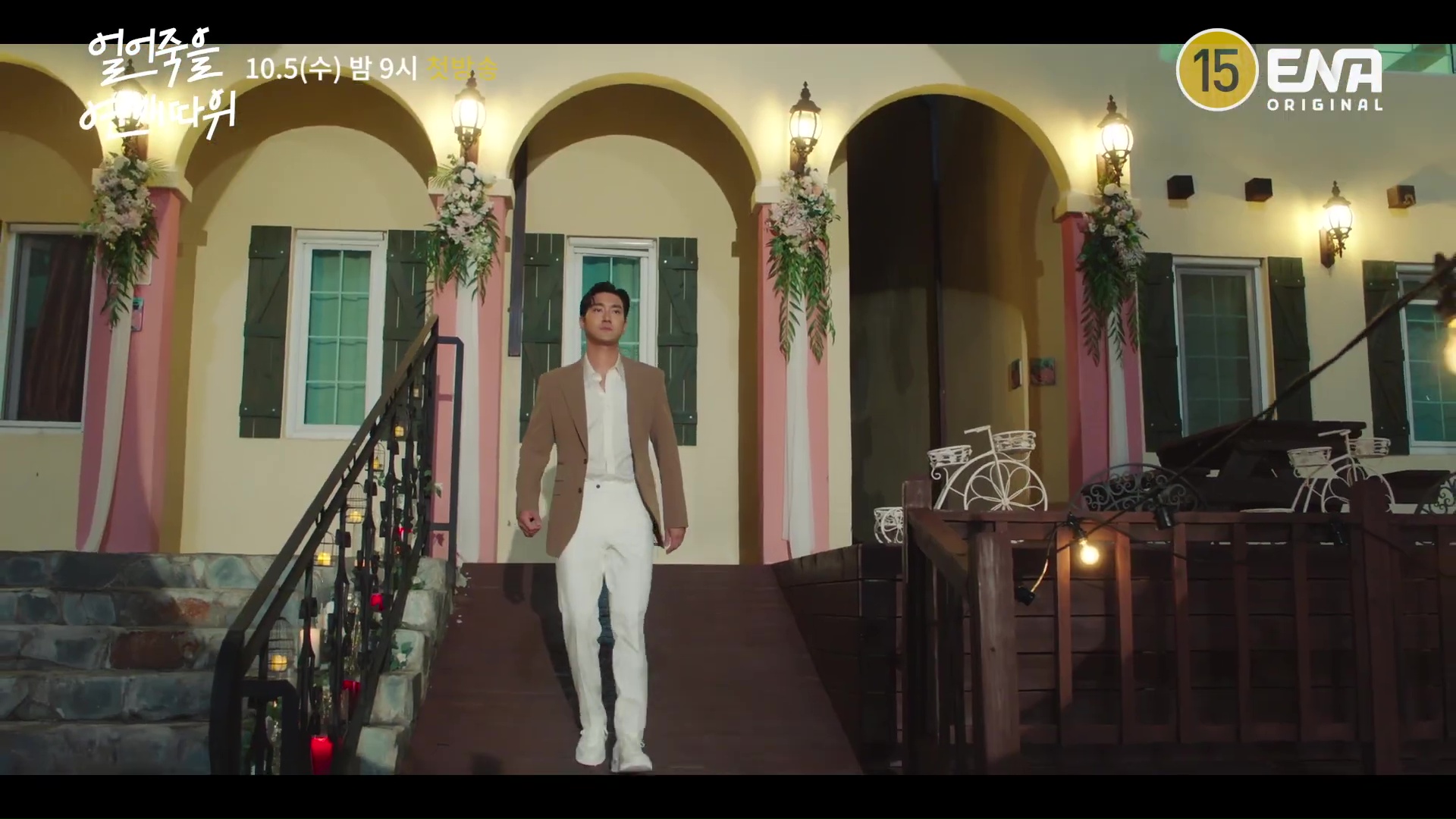 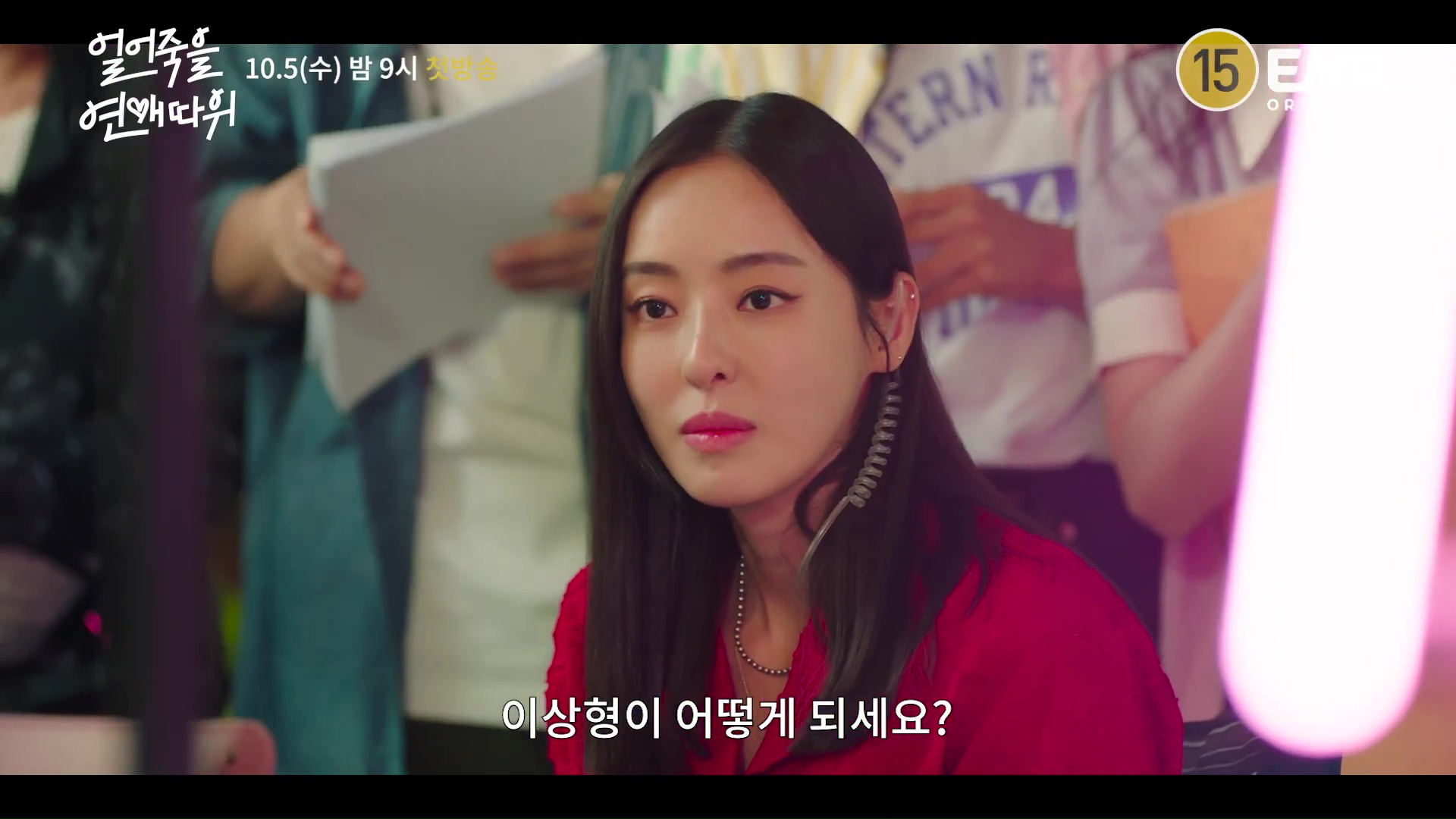 The production team remarked, “Both Lee Da Hee and Choi Siwon are maximizing the charm of this rom-com with their top-notch acting skills based on their deep affection for the characters. Please look forward to ‘Love is for Suckers,’ which is full of both a heart-fluttering and sweet love story and bitter reality.”

“Love is for Suckers” will premiere on October 5 at 9 p.m. KST and will be available on Viki.

While waiting, check out another teaser below!