The behind-the-scenes video for Episodes 7 and 8 of “Bad Prosecutor” is here!

KBS 2TV’s “Bad Prosecutor” is a drama about an ill-mannered prosecutor with delinquent tendencies who believes in fighting for justice by any means necessary. D.O. stars as Jin Jung, the titular “bad prosecutor” who is determined to take down those that use wealth and power to live above the law, while Lee Se Hee portrays Shin Ah Ra, a cool-headed and highly competent senior prosecutor with a tsundere personality. Ha Jun plays Oh Do Hwan, an ambitious prosecutor that doesn’t hesitate to cover up and fabricate cases if it means he will achieve fame and power.

During filming for Episodes 7 and 8, the cast had so much fun between takes that they even forgot the behind-the-scenes cameras were rolling!

Before gearing up for a huge fight scene, Yeon Jun Seok, Lee Si Eon, and Lee Se Hee each took turns showing off their sword-twirling skills, with some demonstrating impressive mastery while others still grappled with understanding the basics. 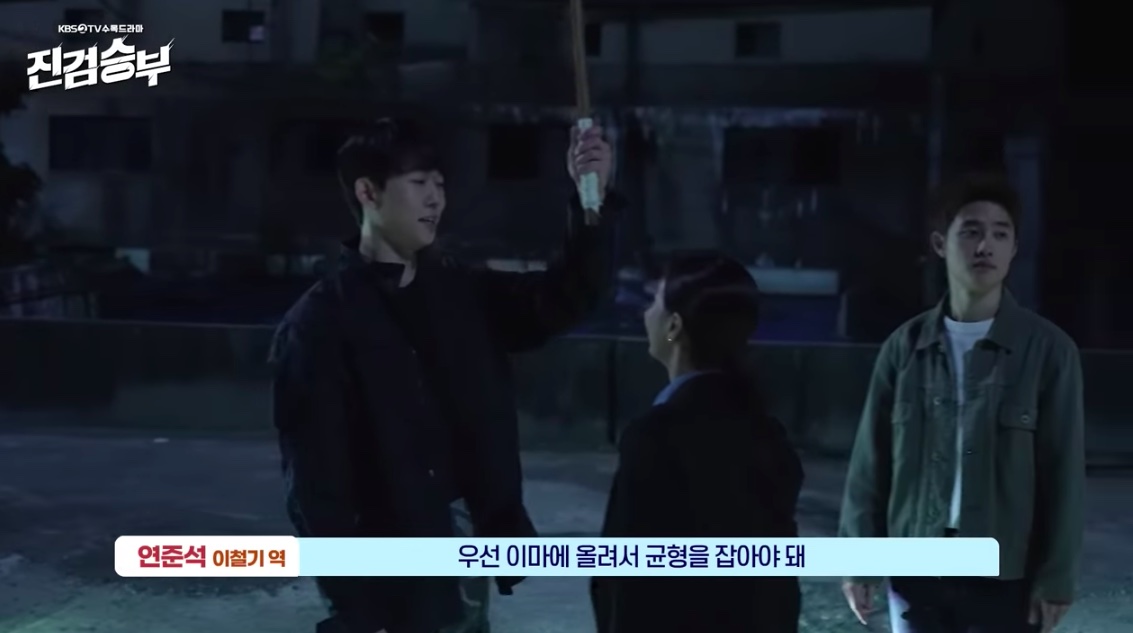 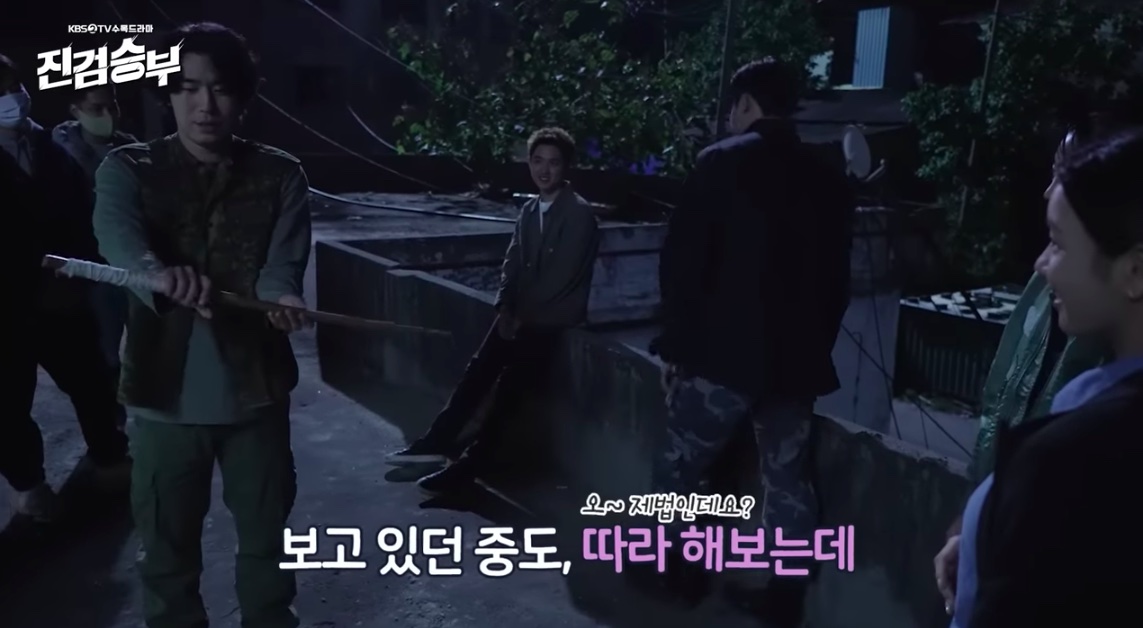 When the official cameras began rolling, everyone was suddenly all serious business.

D.O. especially gave quite an impressive performance, and the drama’s director didn’t hesitate to praise him for his superb handling of the action-packed scene. 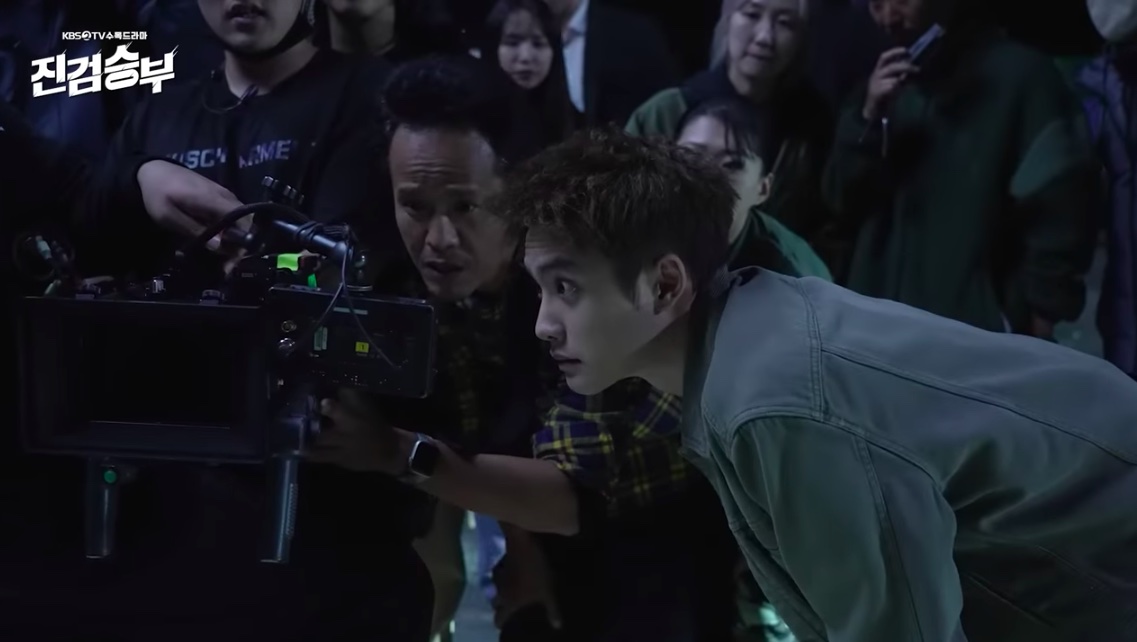 The cast was also joined by a cute four-legged friend for the shoot!

Lee Si Eon and one of the directors had a good laugh as they tried to give stage directions to Coco the dog, while D.O., Lee Se Hee, Kim Sang Ho, and Joo Bo Young all looked on in amusement. 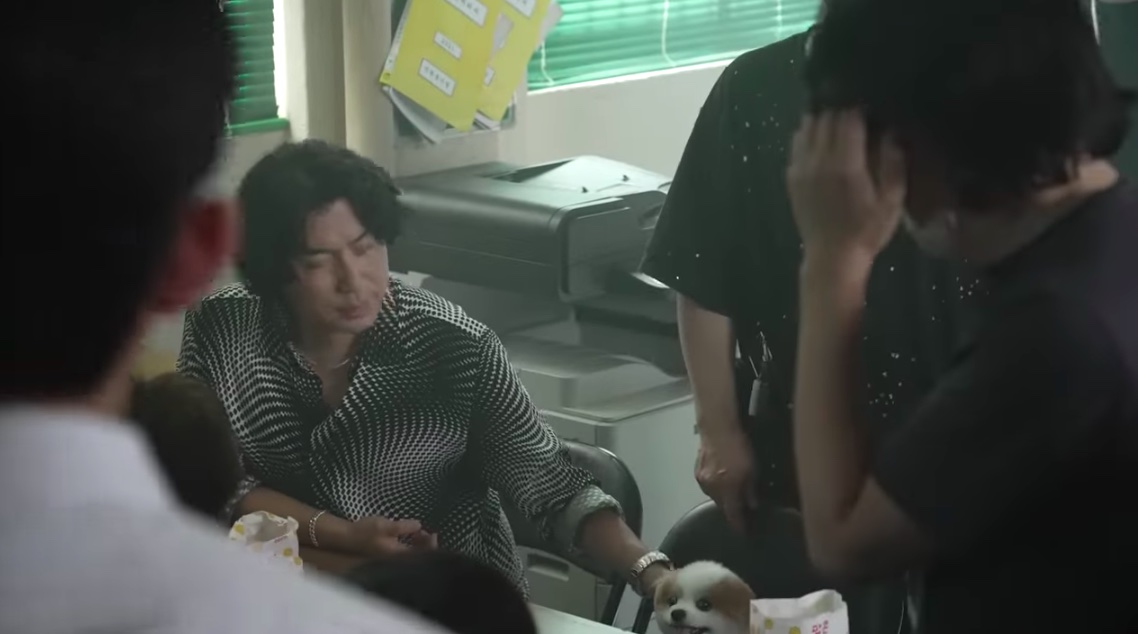 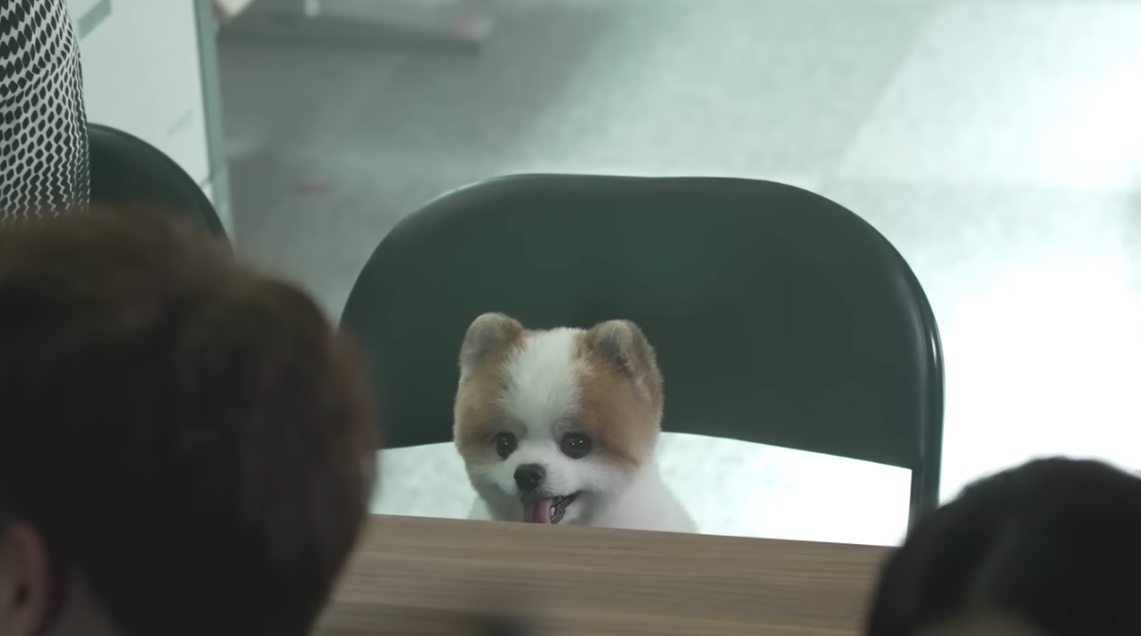 Watch the full video below!

Catch up on all the latest episodes on Viki below!