The newest behind-the-scenes footage from episodes 13 and 14 of “Love in Contract” will give you all the fuzzy and warm feelings!

“Love in Contract” is a romantic comedy about a service that provides fake wives for single people in need of partners to bring to social gatherings such as school reunions and dinners for married couples. Park Min Young stars as professional fake wife Choi Sang Eun, who finds herself caught between longtime client Jung Ji Ho (Go Kyung Pyo)—with whom she has a long-term exclusive contract for Mondays, Wednesdays, and Fridays—and newcomer Kang Hae Jin (Kim Jae Young), an A-list idol-turned-actor who signs a contract with her for Tuesdays, Thursdays, and Saturdays.

The making-of video from episodes 13 and 14 is filled with sweet moments between Park Min Young and Go Kyung Pyo with the two actors having a couple laughs between cuts. From Park Min Young forgetting some of her lines to Go Kyung Pyo getting absorbed in his food during what’s supposed to be a very awkward dinner, the two bring lots of smiles to the “Love in Contract” set. 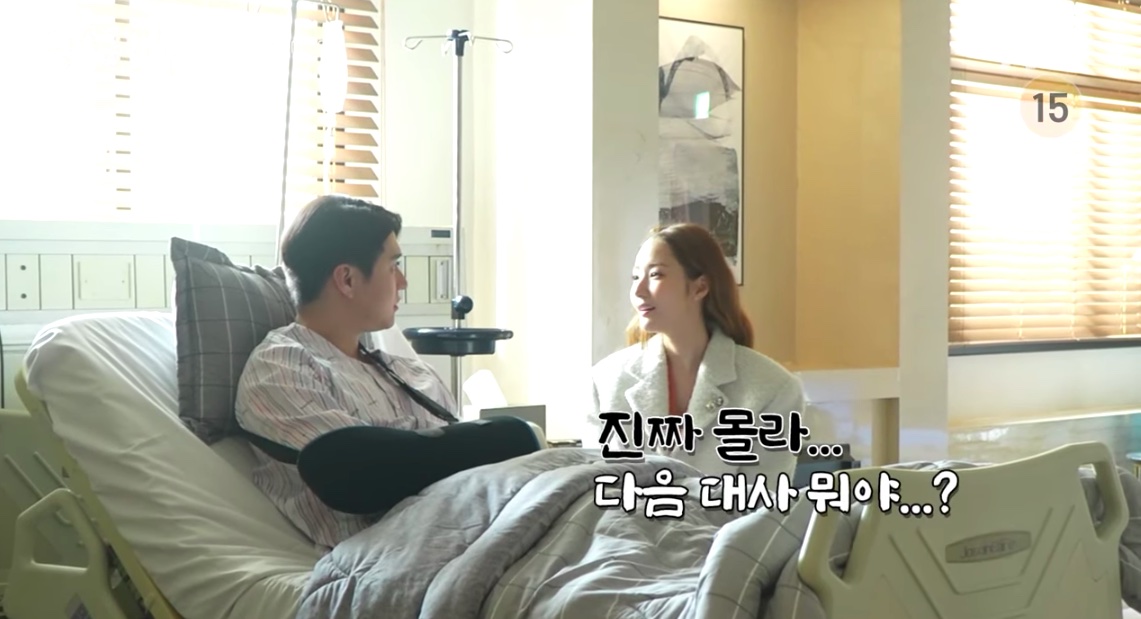 Then of course are the sweet on-screen moments where the chemistry between the two really shine, and viewers are able to once again relive some of their favorite heart-fluttering moments between these two main characters. 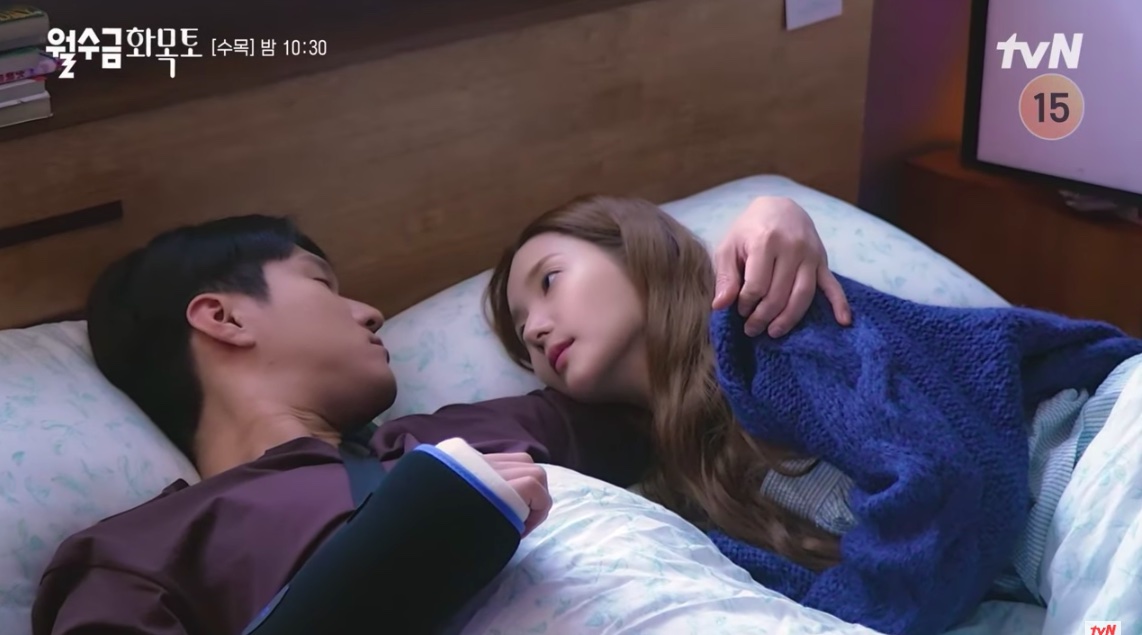 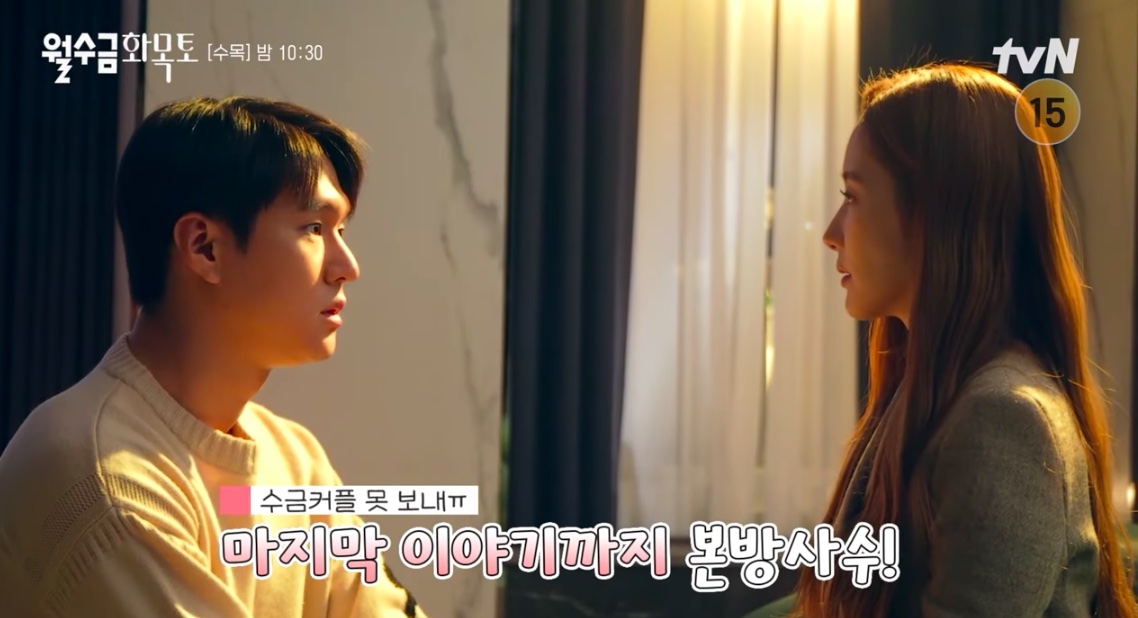 Watch the full behind-the-scenes video below!

Until then, catch up with all the latest episodes on Viki!