Netflix has released its first sneak peek of “Single’s Inferno 2”!

“Single’s Inferno” is a hit dating reality show in which singles look for love while living together on a remote island called “Inferno.” On “Inferno,” the contestants aren’t allowed to reveal their ages or professions.

The only way to escape “Inferno” and head to “Paradise”—which consists of lavish suites in luxury hotels—is to form a couple by successfully matching and pairing off with another contestant.

After becoming the first Korean reality show ever to enter Netflix’s Global Top 10, “Single’s Inferno” will return for a second season on December 13.

In the meantime, check out the new poster and trailer for Season 2—which has English subtitles—below! 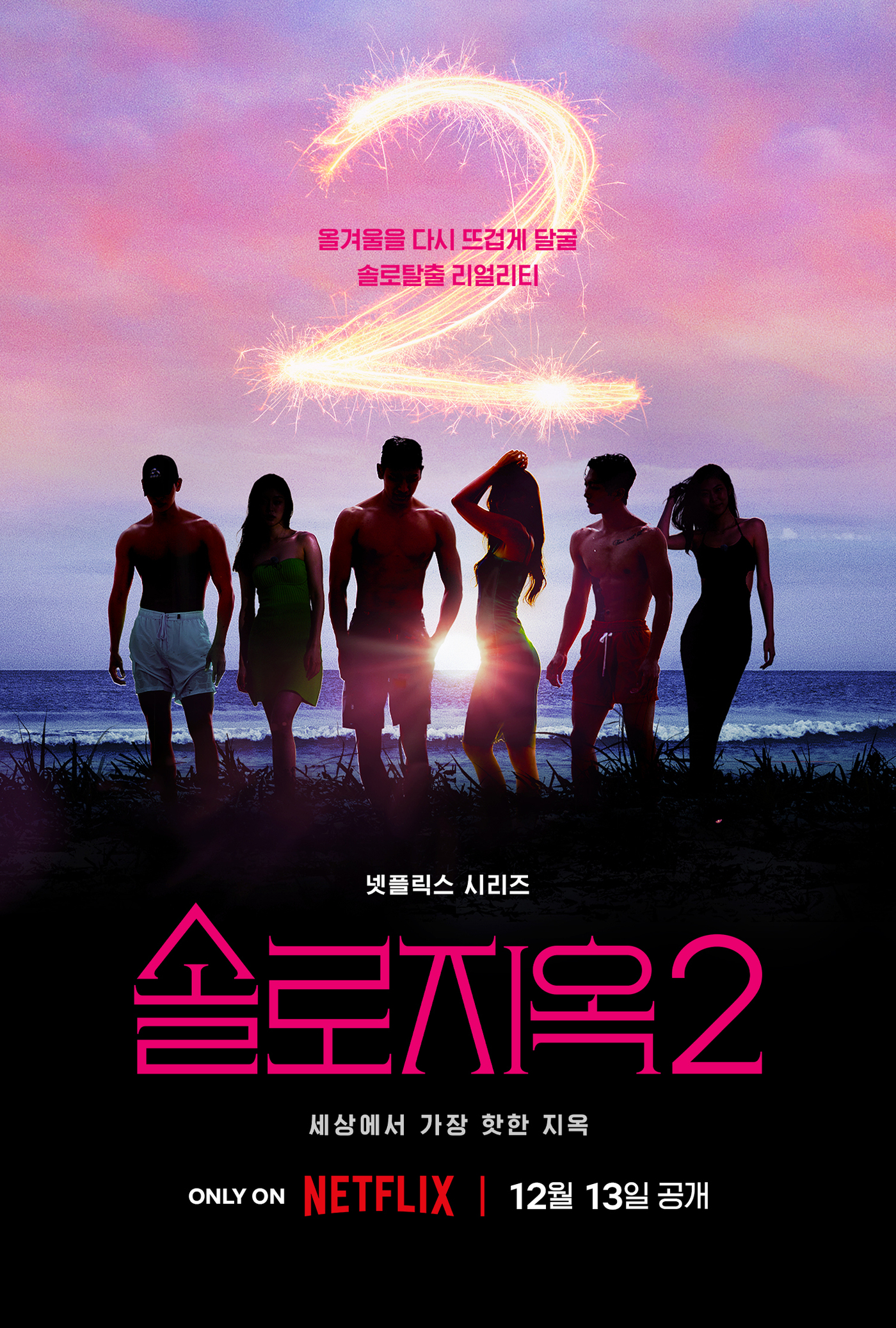 Are you excited for “Single’s Inferno 2”?