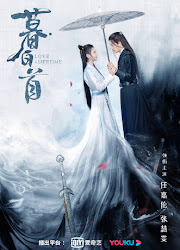 A story that follows Nalan Yue, a man with two identities. He falls for the bold Rong Hua, a young maiden with a good heart yet their ties are deeper and more complicated due to the generation before them.

To support her father Rong Jingfeng in his efforts to help others, Rong Hua (Zhang Huiwen) travels far and wide in search of the missing healing tool known as Chi Hua Zhu. However, the journey is treacherous. She falls into danger many times and gets rescued by Nalan Yue (Ren Jialun).

Unbeknownst to them, their families are caught in an intricate web of revenge and hate. Falling for each other at first sight, they decide to use their sincerity to convince the older generation to let go of the hatred in their hearts but a plan to once again hurt the Nalan clan is set in motion. At the same time, Nalan Yue is forced to become the successor of a demonic martial arts technique. Believing that Nalan Yue can overcome his inner demons, Rong Hua continues to stay by his side. 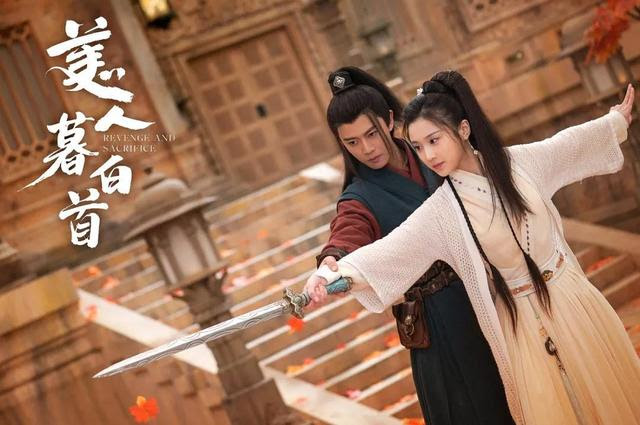 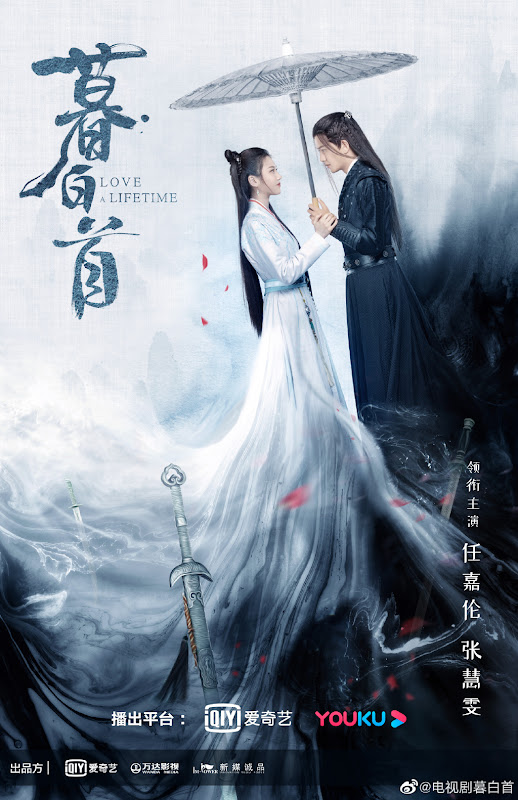 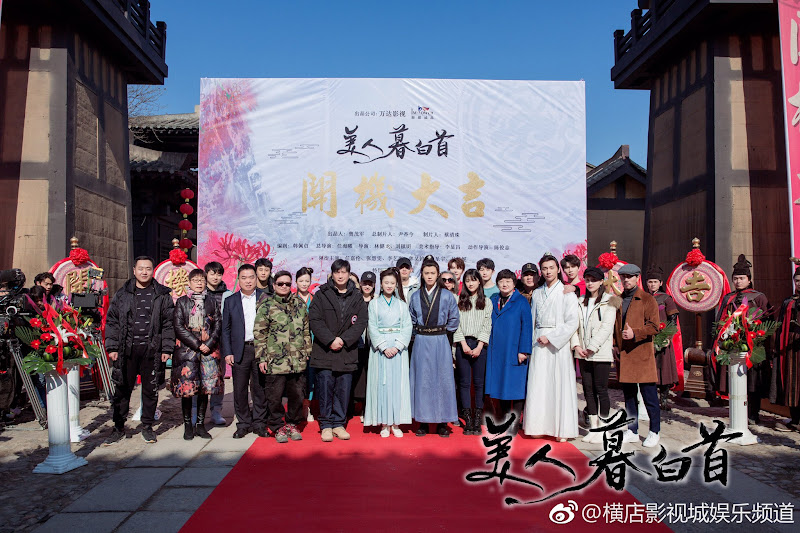 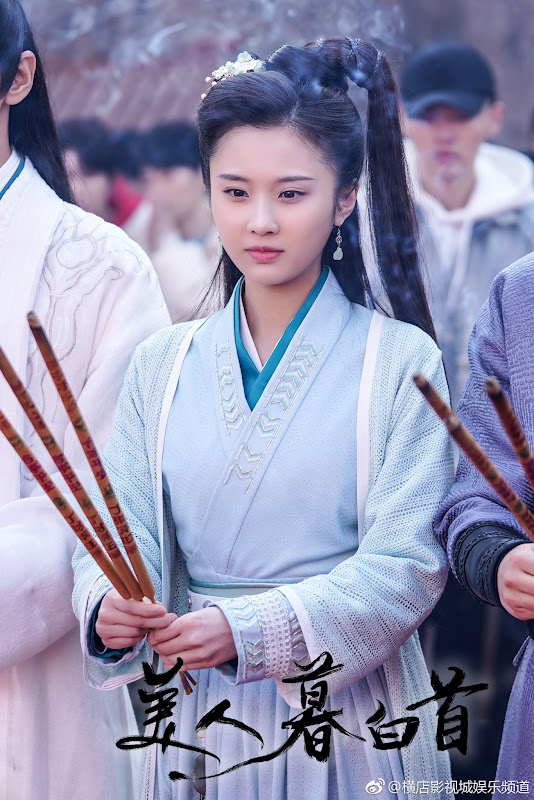 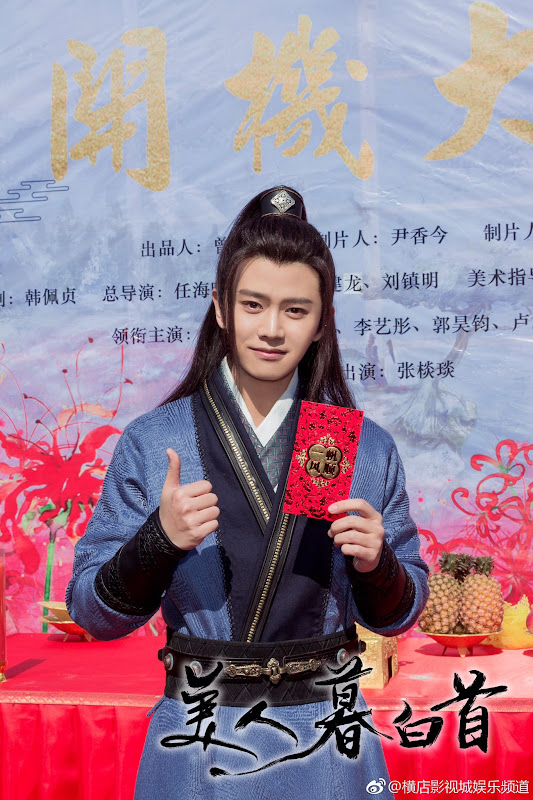 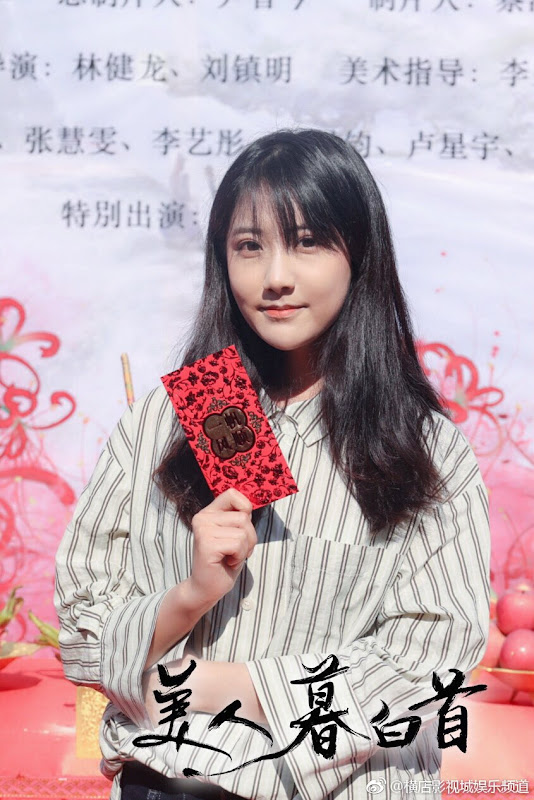 Let us know why you like Love a Lifetime in the comments section. Please also share these fun facts using the social media buttons below.

The Most Beautiful You In The World (2021) Cast & Summary

A Land So Rich In Beauty Chinese Drama (2021) Cast & Summary