On February 28 at midnight KST, WEi announced that they would be making their long-awaited return next month with their fourth mini album “First Love.”

The group also released their first teaser for the mini album, which is due out on March 16 at 6 p.m. KST. 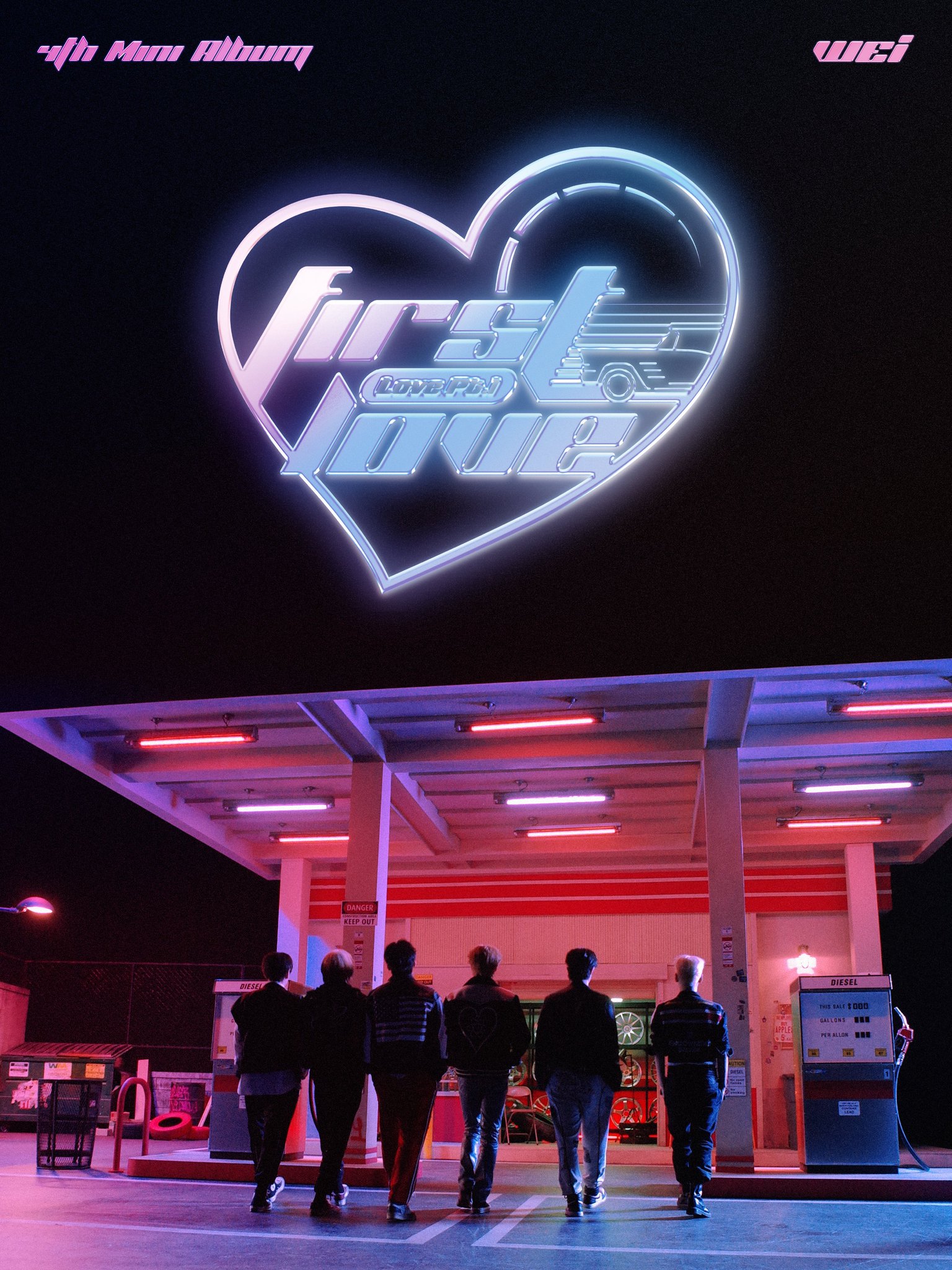 WEi’s last comeback was in June of last year, when they released their third mini album “IDENTITY : Action” and its title track “BYE BYE BYE.”

Are you excited for WEi’s return?

In the meantime, watch Kim Yo Han in his drama “School 2021” with subtitles below!