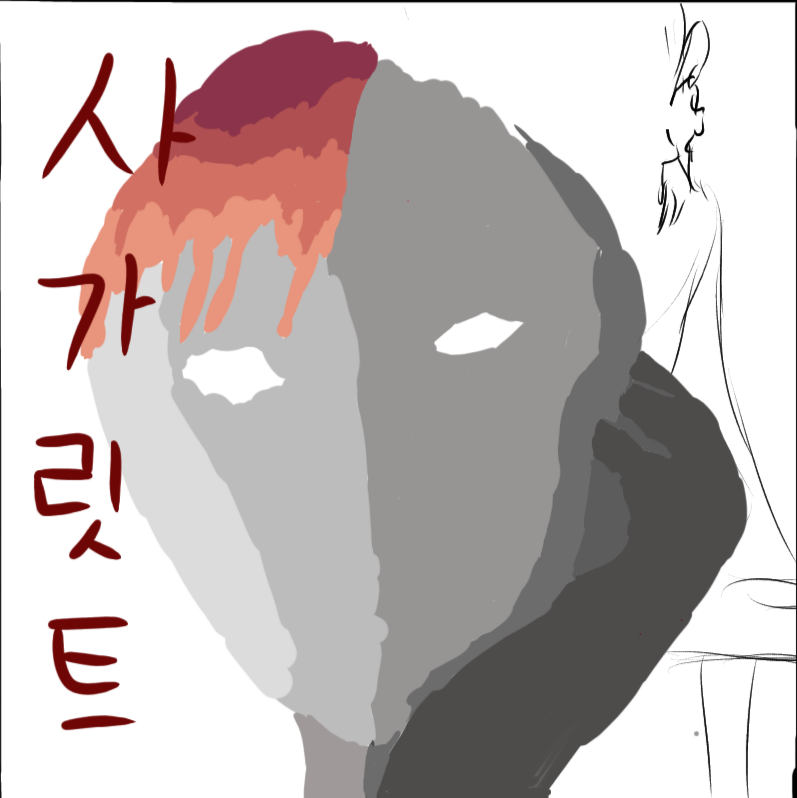 South Korea is soon releasing the remake of the famous Spanish Netflix series “La Casa De Papel” or “Money Heist” and there are a lot of talks about it!

The original series is about a team of specialists trying to pull off one of the greatest heists in history inside the Royal Mint of Spain and the Bank of Spain. The Korean remake will adapt a similar storyline to Korean conditions. The remake stars “Healer“‘s Yoo JiTae as the Professor, “Squid Game“‘s Park HaeSoo as Berlin, “The Call“‘s Jun JongSeo as Tokyo and so many other talented actors and actresses.

The series will be available for streaming on Netflix in 2022. Check out the trailer below, if you have yet to do so:

But now let’s focus on the name of the upcoming Korean series “Money Heist: Joint Economic Area“. This name reminds us of a film called “Joint Security Area” or JSA which revolves around an investigation by a Swiss army captain into a mysterious murder case of two North Korean soldiers in the demilitarized zone between North and South Korea. 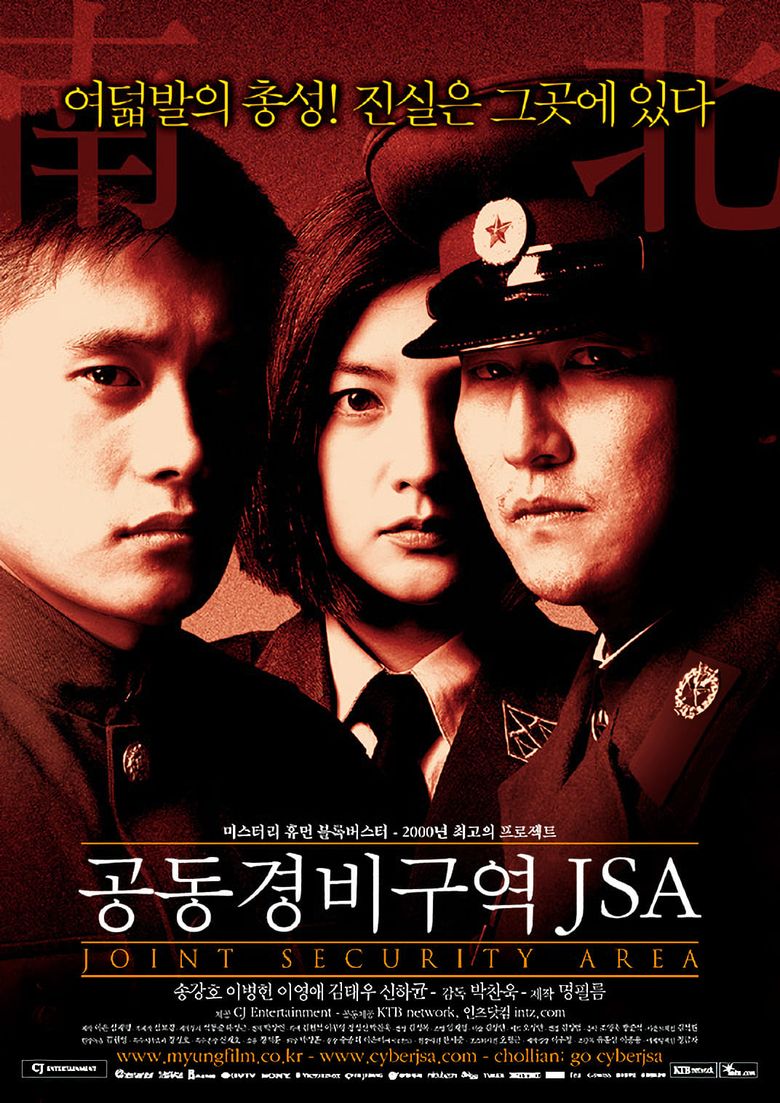 Does the new series revolve around a similar concept? Let’s nail down the possible 3 places if this hypothesis is correct.

At first, it was on the southern part of the 38th parallel before the Korean War. During the sunshine policy under President Kim DaeJung the city became a hub for South Korean investment in the north but due to inter-Korean tension most investments were withdrawn.

But what if some of the investments are still there? And the gang wants to steal it while ditching North Korean security. What could have raised the stakes in the series more than this?

During the same sunshine policy era, Mt. Kumgang was opened to South Korean tourists but due to the worsen relation between the two countries. The mount was closed while tourists were banned from entering.

What if there is a valuable object inside a safe that is situated in one of the resorts or hotels?

Although it is not situated near the South Korean border. It is considered a special economic zone that receives Chinese investments and was formerly used as a naval port by the former Soviet Union. Also, the first North-South company was established here.

In this case, the heist would revolve around the gang, North Korea, China, and Russia. This would create a strong conflict and tension between all parties as they pursue their respective goals. 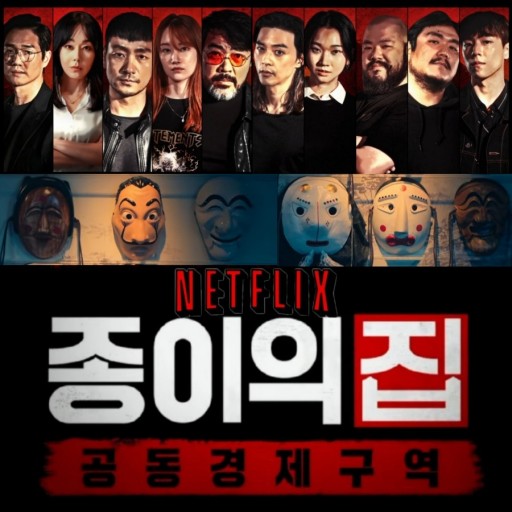 But keep in mind that most titles in K-Dramas usually don’t correlate with their actual content for example “Happiness” has nothing to do with being happy and “Sweet Home” is set in a rusty old apartment which doesn’t have any resemblance with the definition of “sweet” nor “home”.

What do you think might happen? Please let us know in the comments.