Are you interested in rom-com films but are clueless about where to begin? The easiest way to introduce yourself to the genre is to start with some fun titles. Some of these fun rom-coms feature stars like Sung Hoon, SF9‘s Hwiyoung, Park Hae Jin, Mabel Yuan, and Mone Kamishiraish! Their films will warm your heart while making you giggle.

Here are some rom-coms for beginners that you can start watching right now.

“Are You In Love” 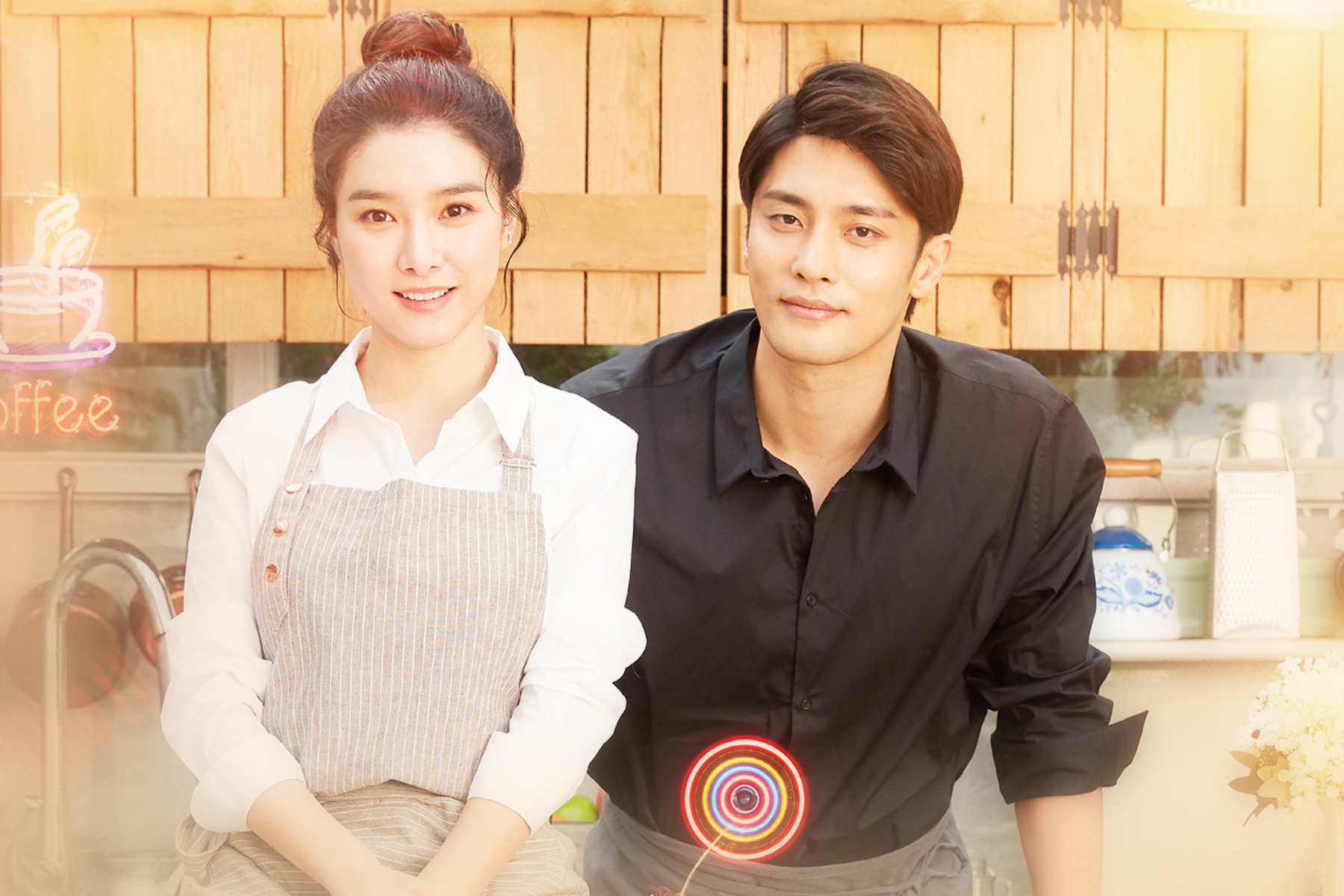 When an employee and her boss get magical help in love, everything changes. So Jung (Kim So Eun), who is a part-time worker in a cafe, is given a mystical book that seems to give her all the answers to her dating questions. Her questions range from topics like who is interested in her or an inquiry about her crush. While So Jung has the strange book, her secretive boss Seung Jae (Sung Hoon) even begins to express his feelings for her!

This drama isn’t overflowing with love scenes, but it has an overabundance of emotions. Rom-com beginners are guaranteed to appreciate the slow-burn romance, So Jung’s devotion to her ailing mother, and the strong friendships between co-workers. The splendid acting between Sung Hoon and Kim So Eun is fun to watch and brings the tears.

Watch “Are You In Love” here:

“Cheese in the Trap” 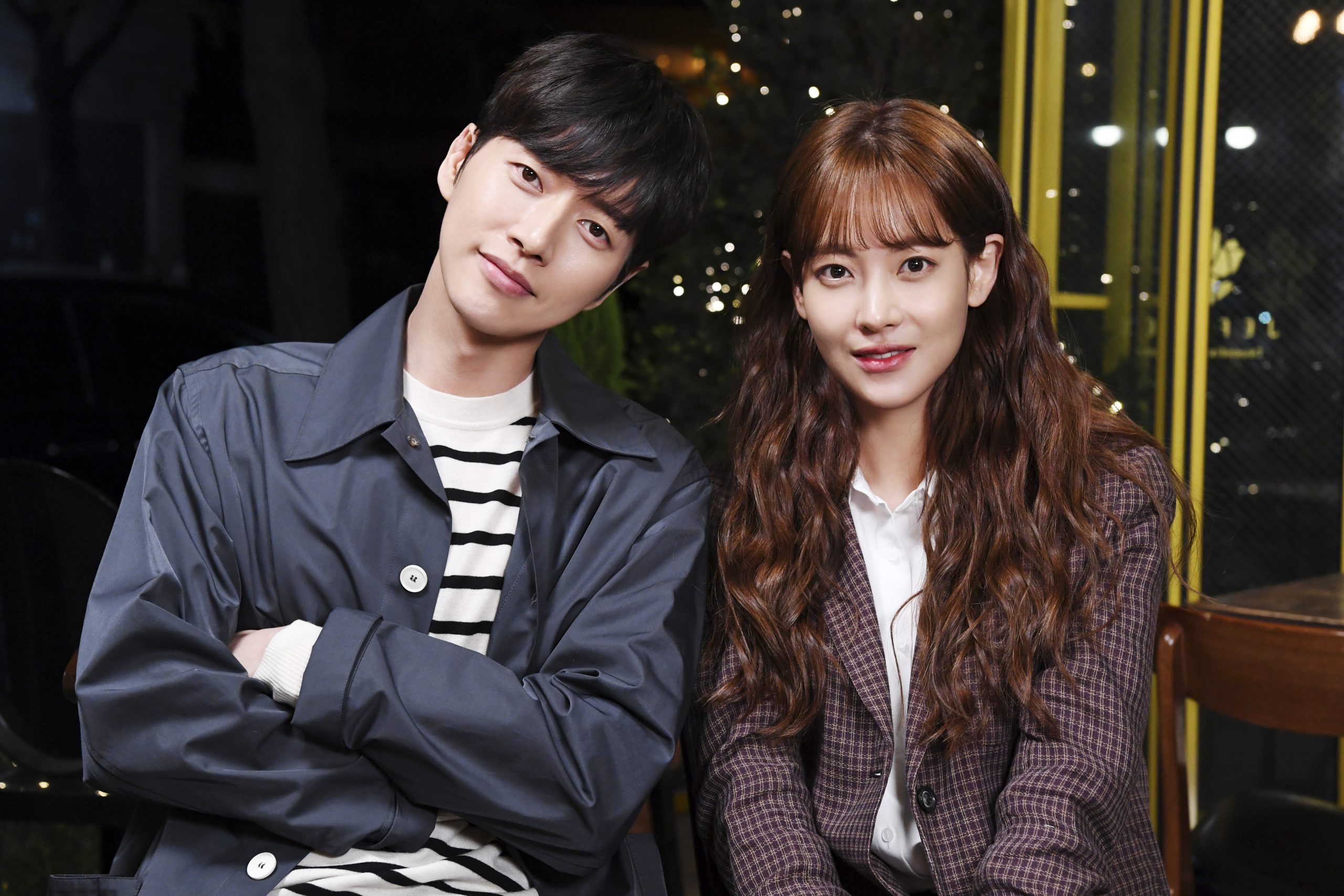 Based on the famous webtoon of the same name, “Cheese in the Trap” follows the story of hard working Hong Seol (Oh Yeon Seo) and her unlikely relationship with an elite classmate named Yoo Jung (Park Hae Jin). The college students’ lives are as different as night and day. Hong Seol struggles to pay for her tuition and daily needs, while Yoo Jung’s wealth supplies everything. Yoo Jung’s secret cold personality, which is due to strained relationships with his family and peers, makes Hong Seol fear him during their first meeting.

Fans of the original webtoon and the 2016 “Cheese in the Trap” drama series will love this film. Besides the comparison between the three projects, viewers will enjoy Yoo Jung’s character development, which was missing in the television series. Actor Park Hae Jin had the opportunity to tell his character’s story and showed off his great acting, and Oh Yeon Seo is a believable Hong Seol with her signature auburn locks and evident chemistry with her leading man. Through this film, rom-com beginners can be introduced to the popular webtoon and be encouraged to seek out even more K-dramas and films that are based on webtoons.

Watch “Cheese in the Trap” here:

“So I Married My Anti-Fan” 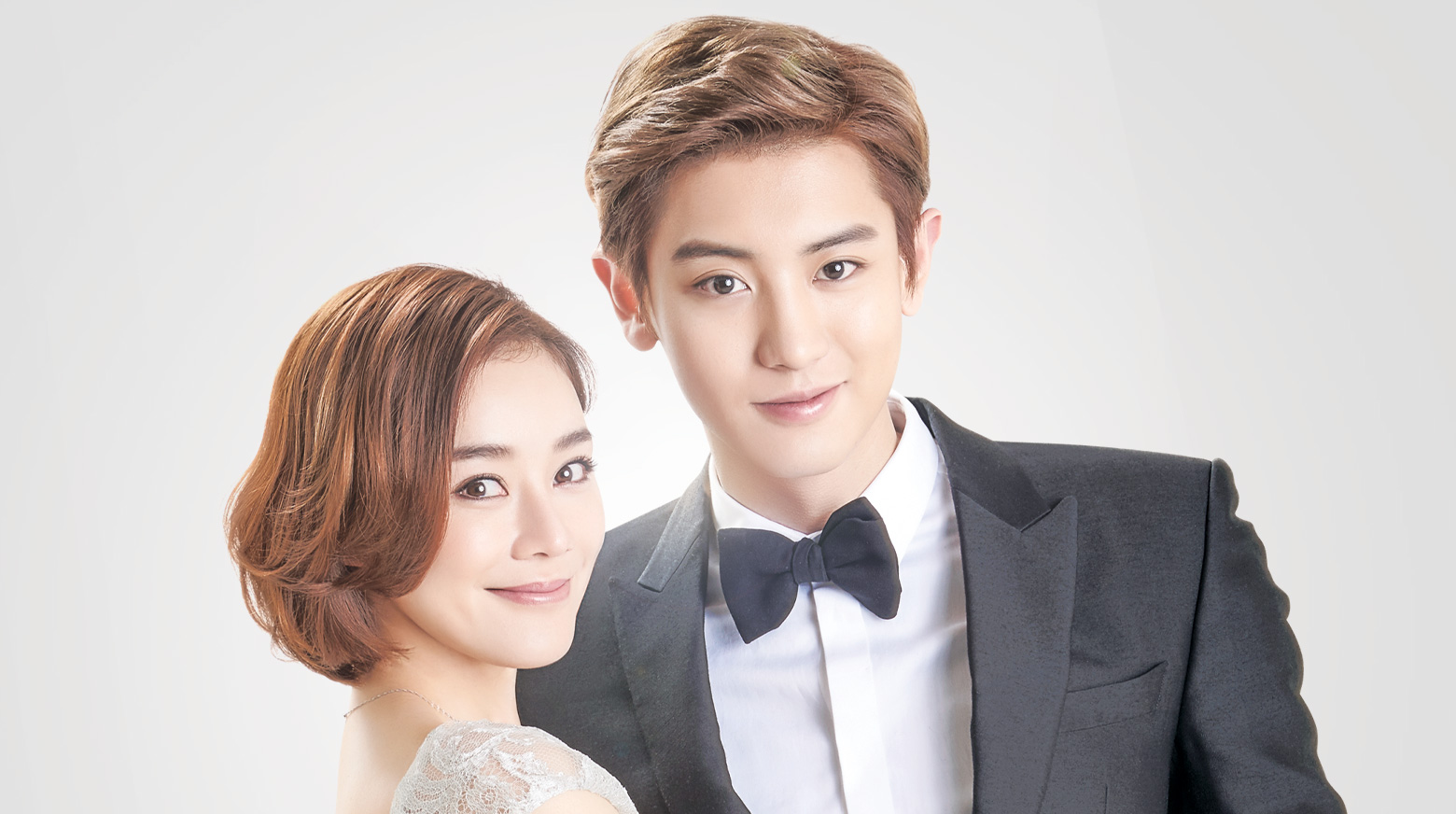 “So I Married My Anti-Fan” is about a gossip reporter named Fang Miao Miao (Mabel Yuan) who is trying to get inside information about Hallyu star Who Joon’s (EXO‘s Chanyeol) dating life. While taking candid photos, she gets caught by him and his team, and her career comes to a screeching halt. Set on revenge, Fang Miao Miao becomes Hoo Joon’s biggest anti-fan. Little does she know, fate would bring them together in the form of a reality show.

Mabel Yuan is hilarious in her attempts to fight Chanyeol’s character! She lashes out for the smallest rude comments that he makes. He references her love life, and she blows up. Mabel Yuan and Chanyeol are a great comedic duo. Rom-com beginners will find themselves laughing out loud throughout the film, while the slow-burn romance gradually creeps up. Mabel Yuan and Chanyeol don’t overdo it in the love department, but the subtle way they show their characters’ affection is just right. You will adore this quality film.

Watch “So I Married My Anti-Fan” here: 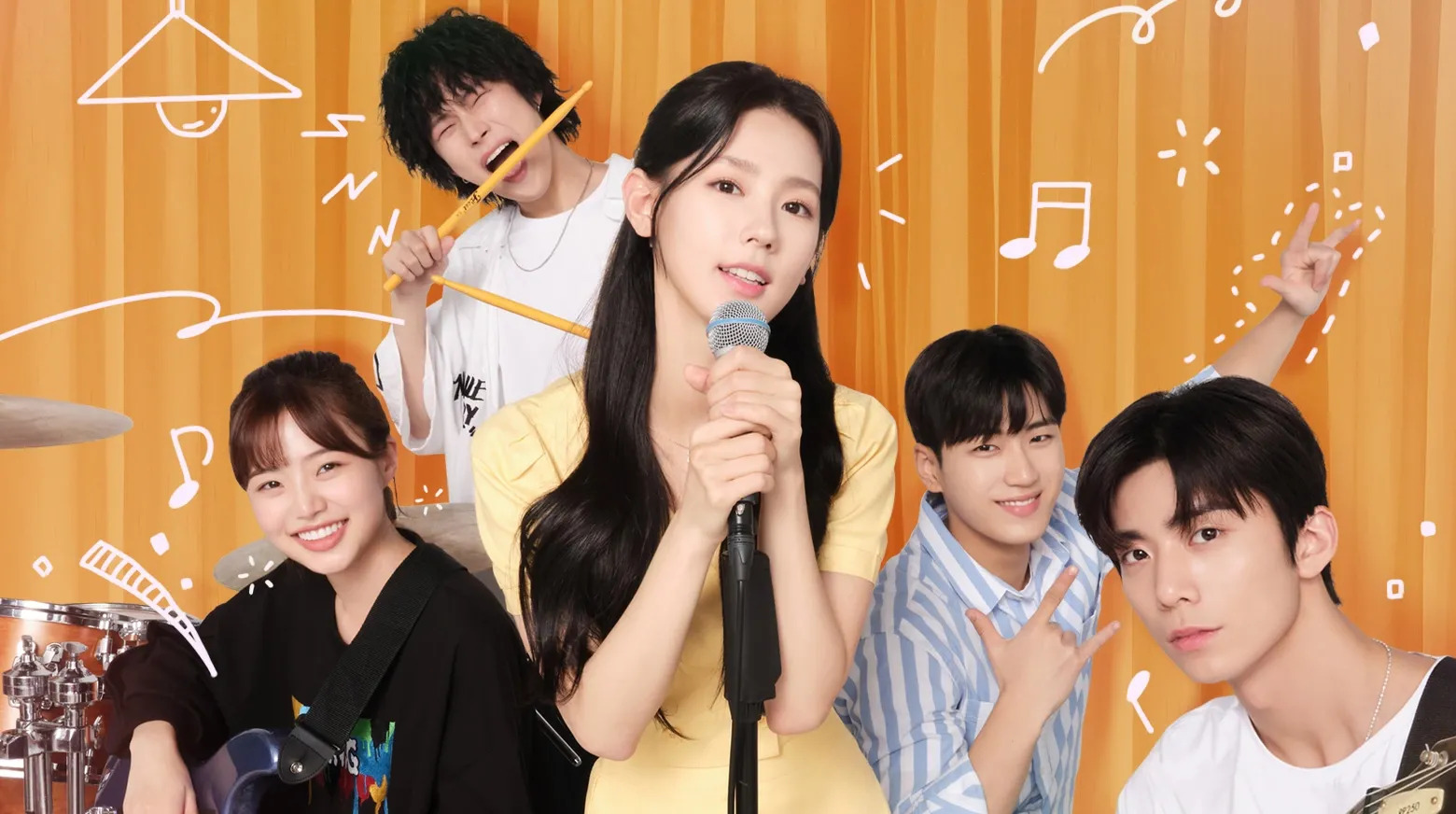 Beginners who love K-pop idols will want to see this one. Miyeon is from (G)I-DLE fame, while Hwi Young rose the entertainment ranks through his band SF9. These two alone can attract you to the film! The sweet tunes and uncomplicated story hook in viewers, and you can’t help falling in love with the main cast. 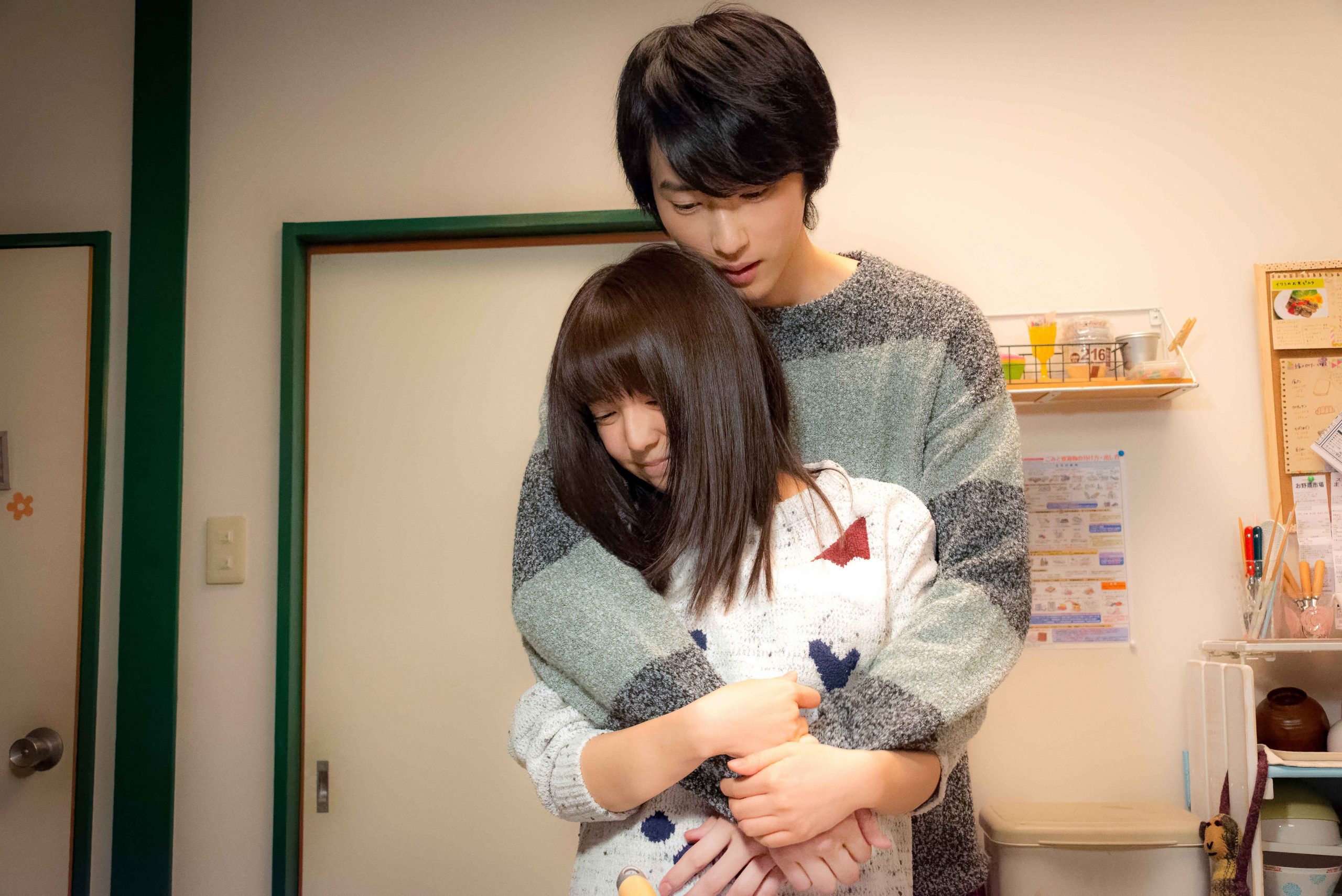 Teenage romance reaches the highest maturity level in “L-DK: Two Loves, Under One Roof.” Shusei Kugayama (Yosuke Sugino) and Aoi Nishimori (Mone Kamishiraishi) star as the main couple who are hopelessly in love. Due to an accidental fire, the young neighbors end up living in the same apartment. Their temporary arrangement turns into a lasting relationship, and they understand the right qualities for loving each other.

Beginners of rom-coms will enjoy the character growth and puppy love. The chemistry between the main actors is adorable as well! “L-DK: Two Loves, Under One Roof” outlines the superficial reasons to like someone and the right character qualities to focus on. Beauty is great, but having a caring heart is even better. And the dialogue and cute kisses that Shusei Kugayama and Aoi Nishimori share are enough to make anyone jealous!

Hey Soompiers, what film introduced you to the wonderful world of rom-coms? Let us know in the comments below!

KMoody is a Soompi writer who is a longtime Korean drama fan. Her favorite dramas include “Boys Over Flowers,” “Dream High,” and “Love Alarm”! For more information about her personal and professional writing journey, follow her on Instagram at BTSCelebs.

“May I Help You?” Soothes Viewers’ Hiatus Blues With Cute Behind-The-Scenes Photos

“May I Help You?” Soothes Viewers’ Hiatus Blues With Cute Behind-The-Scenes Photos