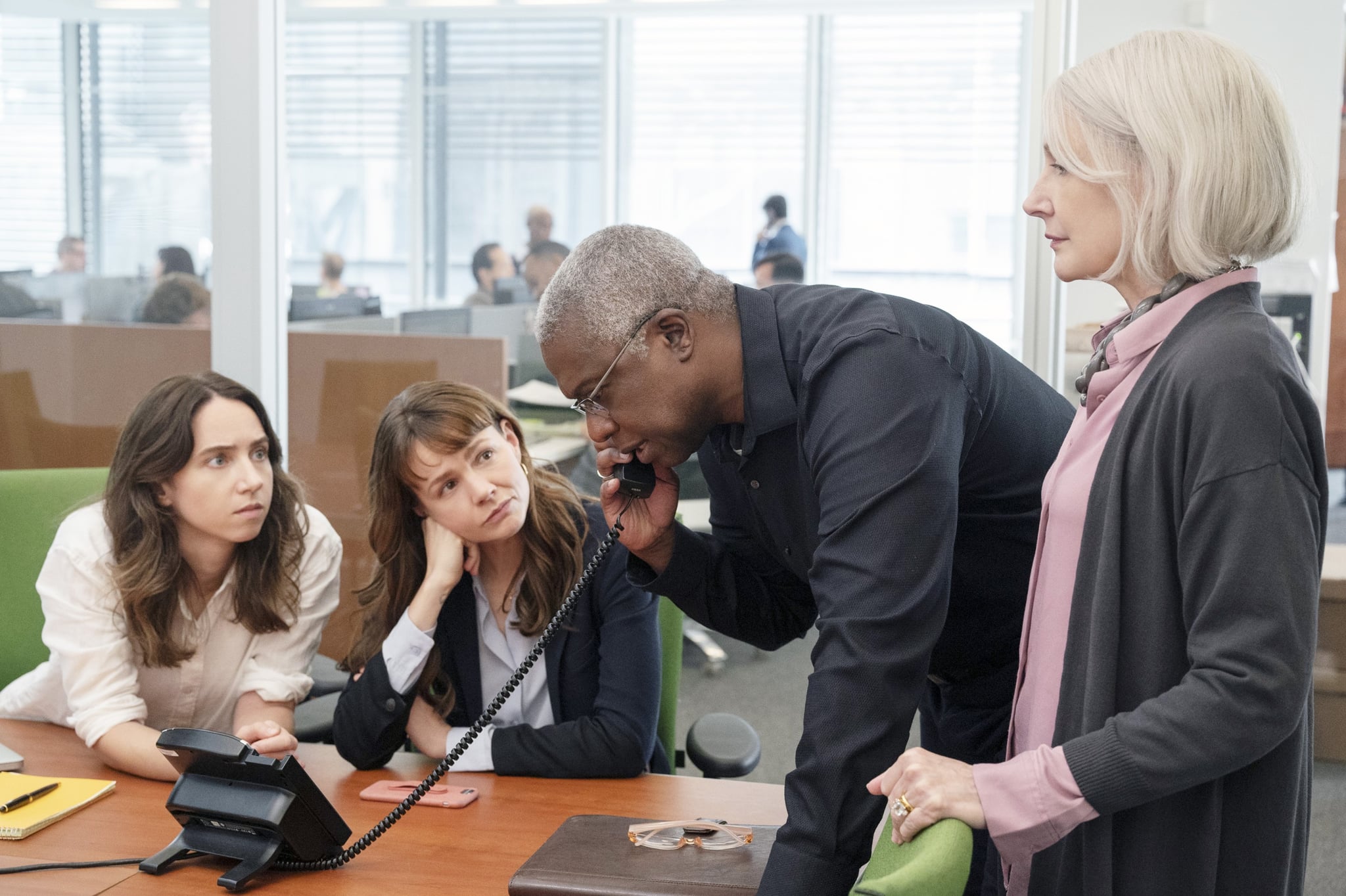 On Oct. 5, 2017, The New York Times shared shocking accounts of Harvey Weinstein’s alleged acts of sexual assault and harassment, which later led to the Hollywood mogul’s demise and launched the worldwide #MeToo movement. Now, a film by the name of “She Said” about the quest to break that story has arrived. The Maria Schrader-directed film, starring Zoe Kazan and Carey Mulligan as the two journalists who brought the disturbing revelations to life, hit theaters on Nov. 18, and viewers are already wondering when they’ll be able to stream it from home. Read on for everything we know about “She Said”‘s streaming status, as well as the movie’s plot.

What Is “She Said” About?

“She Said” follows New York Times reporters Jodi Kantor (Kazan) and Megan Twohey (Mulligan) on their journey to publish a report about Harvey Weinstein’s misconduct in Hollywood — considered one of the most important stories of the decade that encouraged other victims to speak up about sexual assault. The film is based on Kantor and Twohey’s real-life investigation and the best-selling book titled “She Said: Breaking the Sexual Harassment Story That Helped Ignite a Movement.” “She Said” also details what led other writers and editors to engage in the relentless pursuit of exposing an alleged serial predator.

When Will “She Said” Be Available to Stream?

At this time, “She Said” is not available to stream on any platform. However, since the film is a Universal Pictures feature, it’s possible that it may come to Peacock 45 days after its theatrical release, per the streamer’s guidelines. According to a December 2021 press release, the distribution model applies to some of the biggest titles from Universal Pictures’ 2022 theatrical slate, though it’s unclear if that includes “She Said.” For now, it’s a waiting game to see if the movie will make its way to Peacock or another platform.

From Romance to Thrillers, Here Are the Best YA Books Coming Out in October

From Romance to Thrillers, Here Are the Best YA Books Coming Out in October