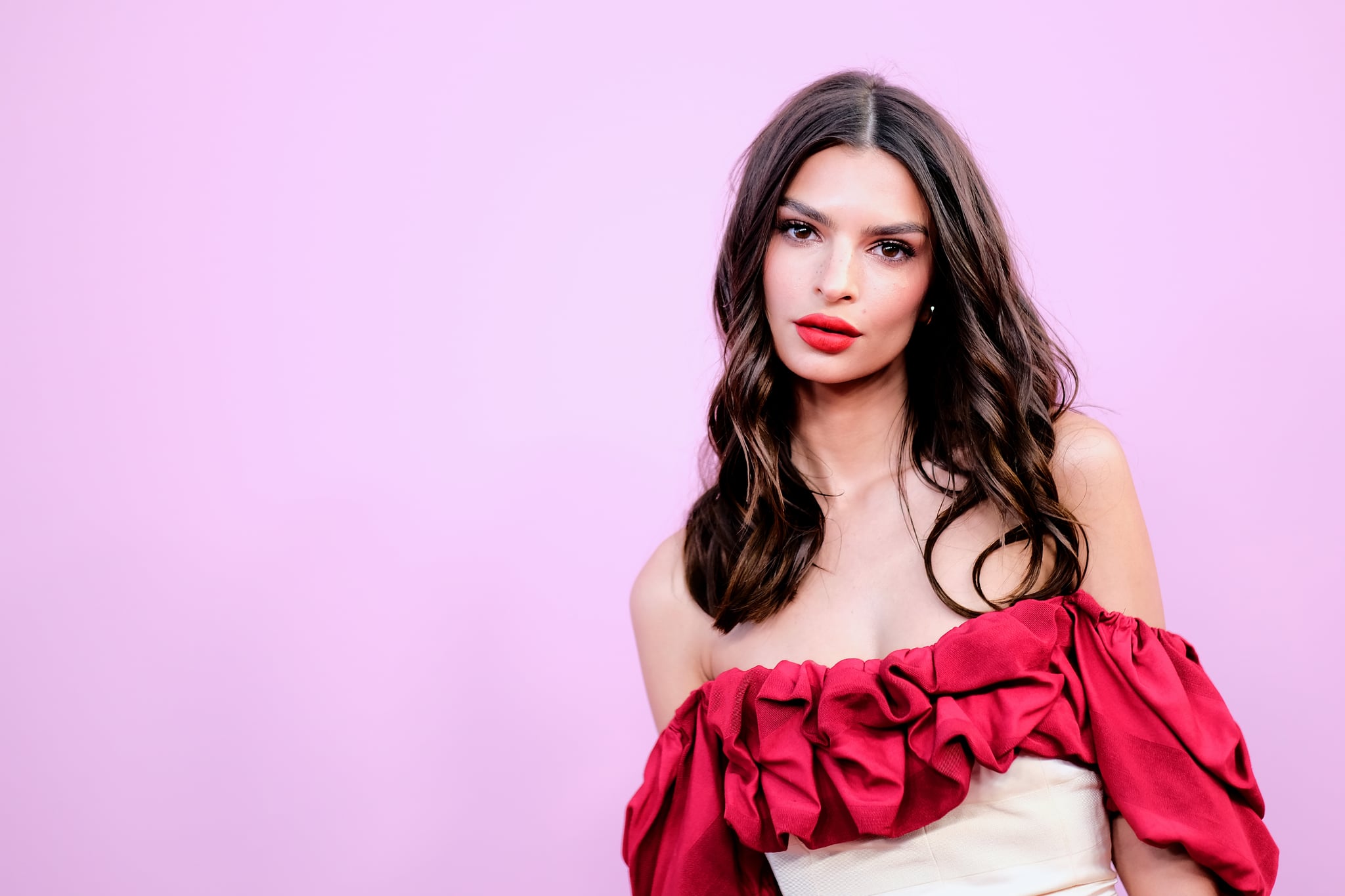 Model Emily Ratajkowski takes raising a son very seriously. The 31-year-old mother has spoken before about the responsibility of raising her 1-year-old, Sylvester Apollo Bear, away from the culture of toxic masculinity.

“I see [toxic masculinity] in my life, the ways that it limits men, and how depressing their existence and their lives can be when they have to adopt this toxic masculinity. So I also feel incredibly protective of him in the same way I would with a daughter, from this culture,” she said shortly after her son was born on March 8, 2021.

Now that he’s getting older, Ratajkowski shared how she’s continuing to manage that influence. In a new episode of her podcast “High Low,” joined by guest Julia Fox, Ratajkowski talks about how her one-year-old is “crazy” about trucks, but that she also makes a point to introduce baby dolls and tea sets for playtime.

“I’m like, are those the little ways you can start making sure the conditioning doesn’t happen?” she said in the episode, per Page Six. “And spending a lot of time around women?”

Ratajkowski shares her son with former husband Sebastian Bear-McClard and the couple also made a point not to share the sex of their child until after the birth.

While it’s easy to dismiss the importance of toys, color palettes, and clothing choices for babies, they are all part of how children are socialized into gender roles — and that socialization happens young. The Academy of American Pediatricians (AAP) notes that even as young as two, children are aware of the physical differences between boys and girls. As toddlers, children also learn about gendered behavior and expectations based on those differences, like how boys and girls “should” act, the toys they “should” prefer, and how they “should” dress.

To encourage healthy exploration of gender, the AAP recommends offering a diverse set of toys, as well as books and games featuring men and women in non-stereotypical roles. There are also resources that specifically explore gender diversity and non-conformity, such as the children’s books “Jacob’s New Dress” or “When Aiden Became A Brother.”

Ratajkowski is right — the small things, even offering traditionally “feminine” toys to her son — can make a big impact on how children relate to and accept the many gender identities and expressions that exist.

Darla Miles on Pregnancy Loss: Save For Kids Like Your 401K

How Much Does IVF Cost?

30 Gifts That Are as Unique as Your Friend, All Under $25

When Do Babies Sleep Through the Night?

Darla Miles on Pregnancy Loss: Save For Kids Like Your 401K

How Much Does IVF Cost?

30 Gifts That Are as Unique as Your Friend, All Under $25

When Do Babies Sleep Through the Night? 35 Best Gifts For Even the Pickiest 16-Year-Old 15 Advent Calendars Your Kids Will Adore Including Slime, Fidget Toys, and More The 17 Best Gifts For Teenagers to Score on Amazon 19 Gifts Every Little Animal Lover Will Adore This Holiday Season What Is Mini IVF and How Much Does It Cost?