The announcement by Holland of starring in a BL web drama came as a pleasant surprise for the fans of the singer. Go TaeSeob, who uses the stage name Holland after the country that first legalized same-sex marriage, is touted as the first openly gay K-Pop idol. Ever since his debut in 2018 with the single “Neverland”, he has been making strides of change through his music and messages of equality and love. He’s had quite a journey to where he is at and his passion has now ventured into acting as well.

The web drama “Oceans Like Me” is his first acting project and also stars Han GiChan of “Where Your Eyes Linger” fame in the lead role. The drama is a healing food romance that tells a story of a small shop worker who dreams of owning a business and a failed musician who returns to his hometown in hopes of finding a new dream and is a healing food romance. The rising international fan base of the 25-year-old artist is very excited about this new venture. As the drama nears its release, here are 4 reasons why we are looking forward to Holland and his acting debut. 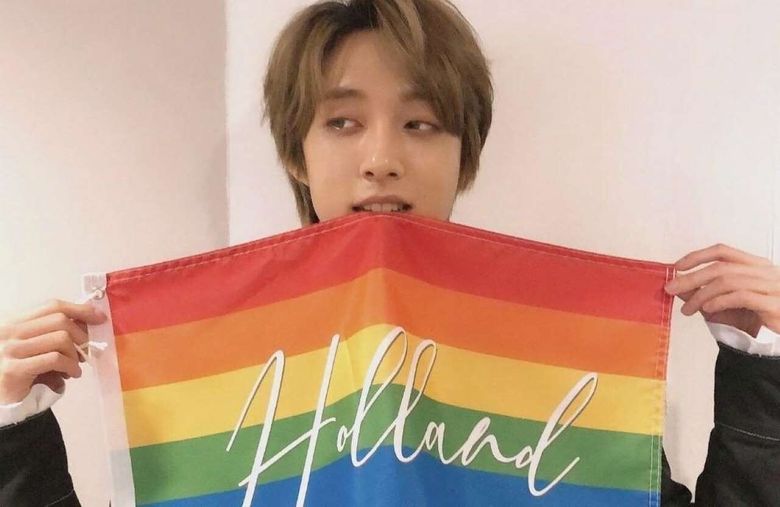 Being openly gay, Holland’s debut in the drama will also add more nuance and representation in the story with him actually being part of the LGBTQIA+ community. As BL’s soars in popularity, the genre also comes with its own problems such as the fetishization of gay men by its predominantly women audience and disguised homophobia. We’re excited about Holland’s take on the genre and the conversation that might pave the way for some change. 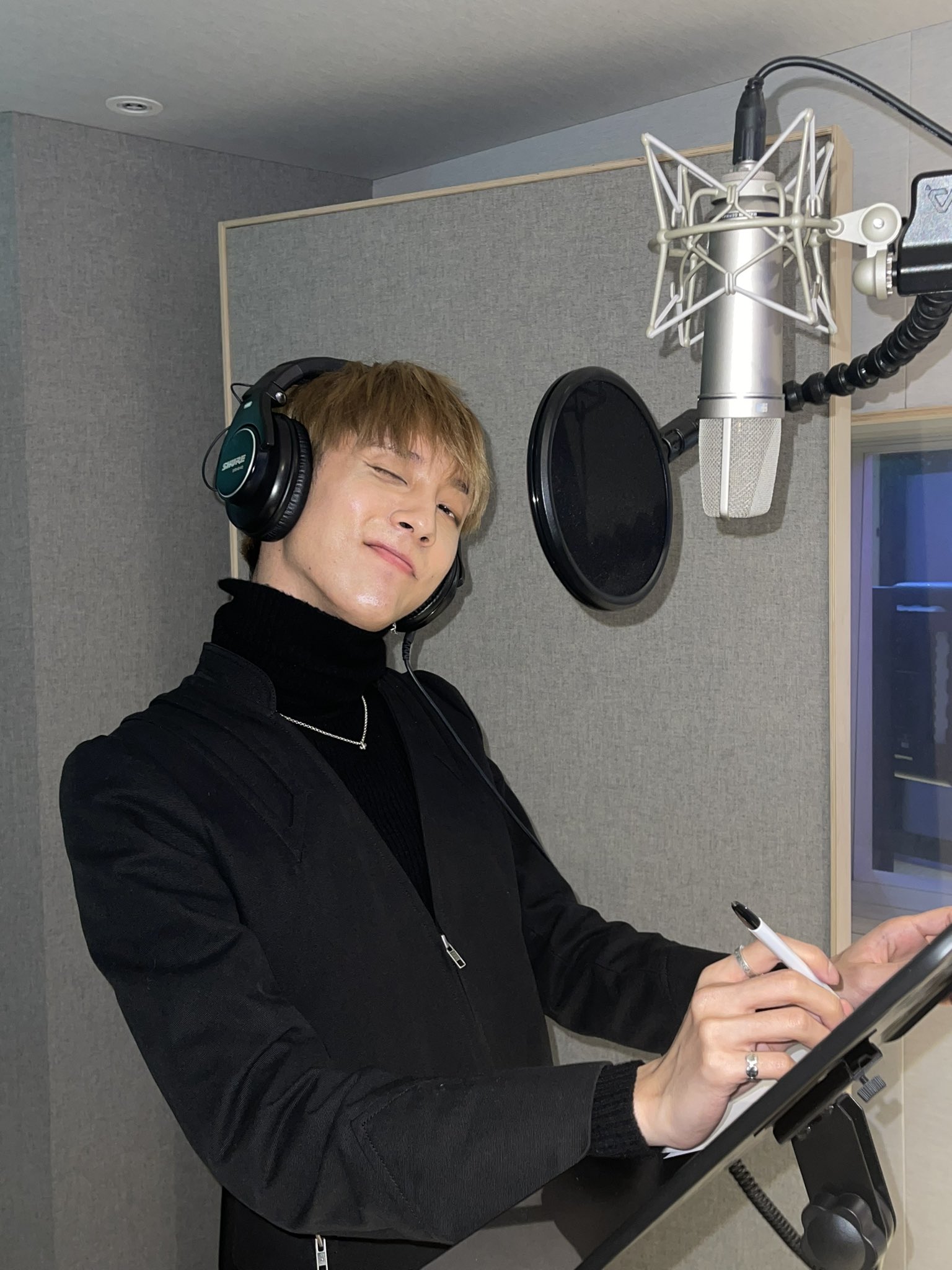 Holland is an independent artist and handles most of his projects on his own with the support of his fans and audience. “Oceans Like Me” may act as a stepping stone and push Holland’s career to new heights and directions. Holland’s admirable feats through his sheer hard work and money have been overwhelming and this new venture too will follow suit. 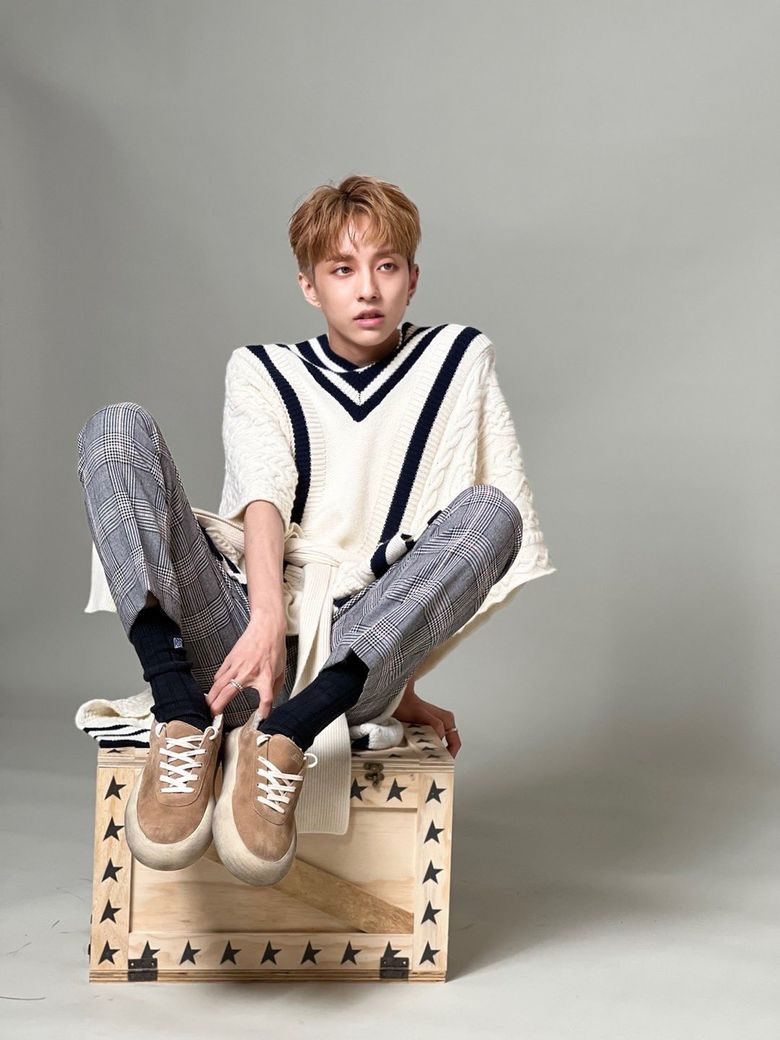 Holland’s previously released music videos such as “Neverland” and “I’m Not Afraid” have a touch of cinematic qualities and see Holland in different musical narratives. This leaves high anticipation for Holland’s acting debut and his portrayal of Johnny, the musician who returns after an unsuccessful career. With this opportunity to showcase his raw acting talent, we’re sure Holland will do a great job. 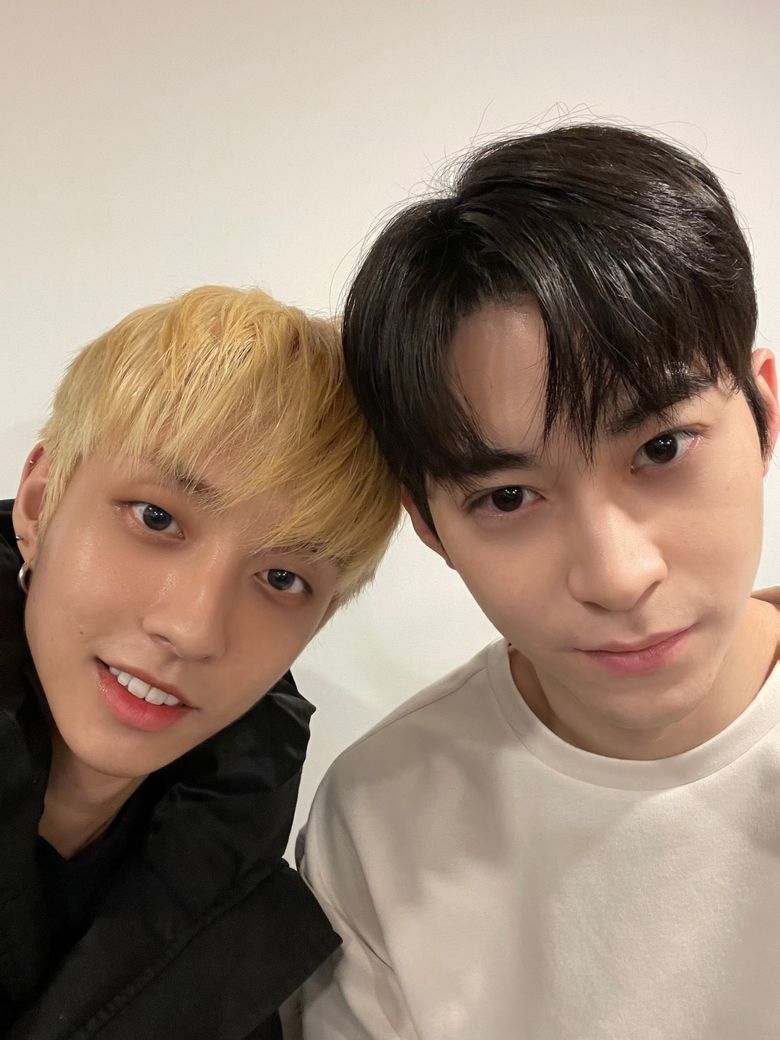 “Oceans Like Me” presents an exciting cast with Holland and Han GiChan of “Where Your Eyes Linger” and “Produce X 101” fame. They are already teasing fans with pictures together and raising expectations of how their chemistry will pan out. Han GiChan gained popularity for his amazing acting in his previous dramas leaving fans wanting for more. The pair received immense support from fans as they eagerly wait to see them as an onscreen couple.

How excited are you for Holland’s acting debut? Let us know in the comments below!