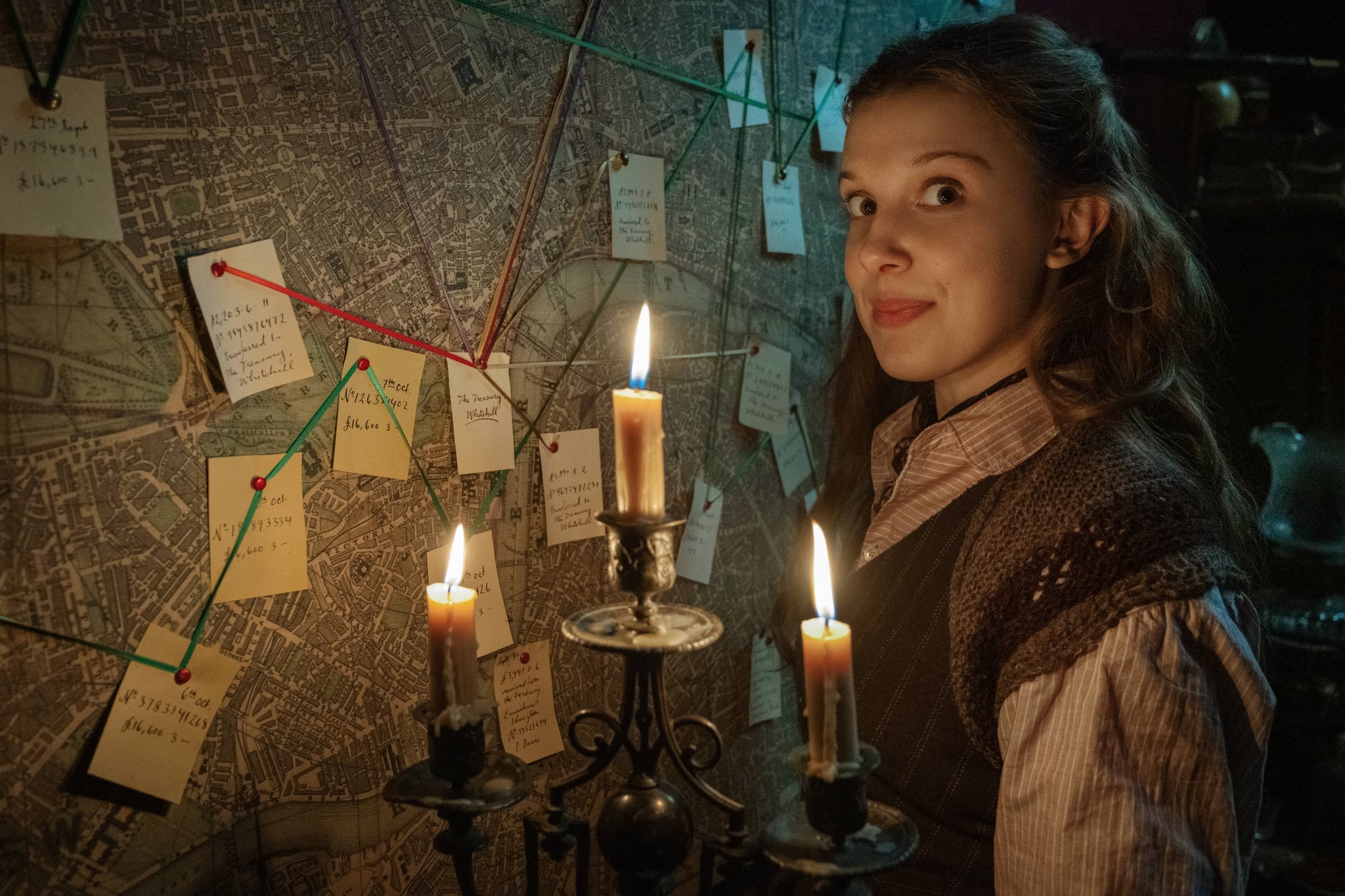 Millie Bobby Brown dazzles in “Enola Holmes 2,” which starts streaming on Netflix on Nov. 4, but the movie leaves fans with one major question: will there be an “Enola Holmes 3”? Netflix has yet to confirm if the film series will turn into a trilogy, but the odds seem pretty good.

In an interview with ScreenRant, published Nov. 3, she said, “I would love to be a part of another one.” Brown explained, “I would love to see [Enola] do more cases, be put under pressure, be put in crazy situations, make her feel vulnerable again. I absolutely love seeing her back at work.”

The most mysterious part of another Enola Holmes movie is whether Henry Cavill would return as Sherlock Holmes, Enola’s older brother. The actor recently announced that he’s leaving his lead role in Netflix’s “The Witcher” after season three drops sometime in 2023. Plus, he’s returning to the DC Universe as Superman, which could include another stand-alone Superman movie. It’s not clear if Cavill leaving “The Witcher” means he won’t appear in any more Netflix projects or if his slate will be too busy with Superman to appear in any more Enola Holmes films. “The Witcher” replaced Cavill with Liam Hemsworth, so if it did come to that, they might choose to recast Cavill in this film series, too.