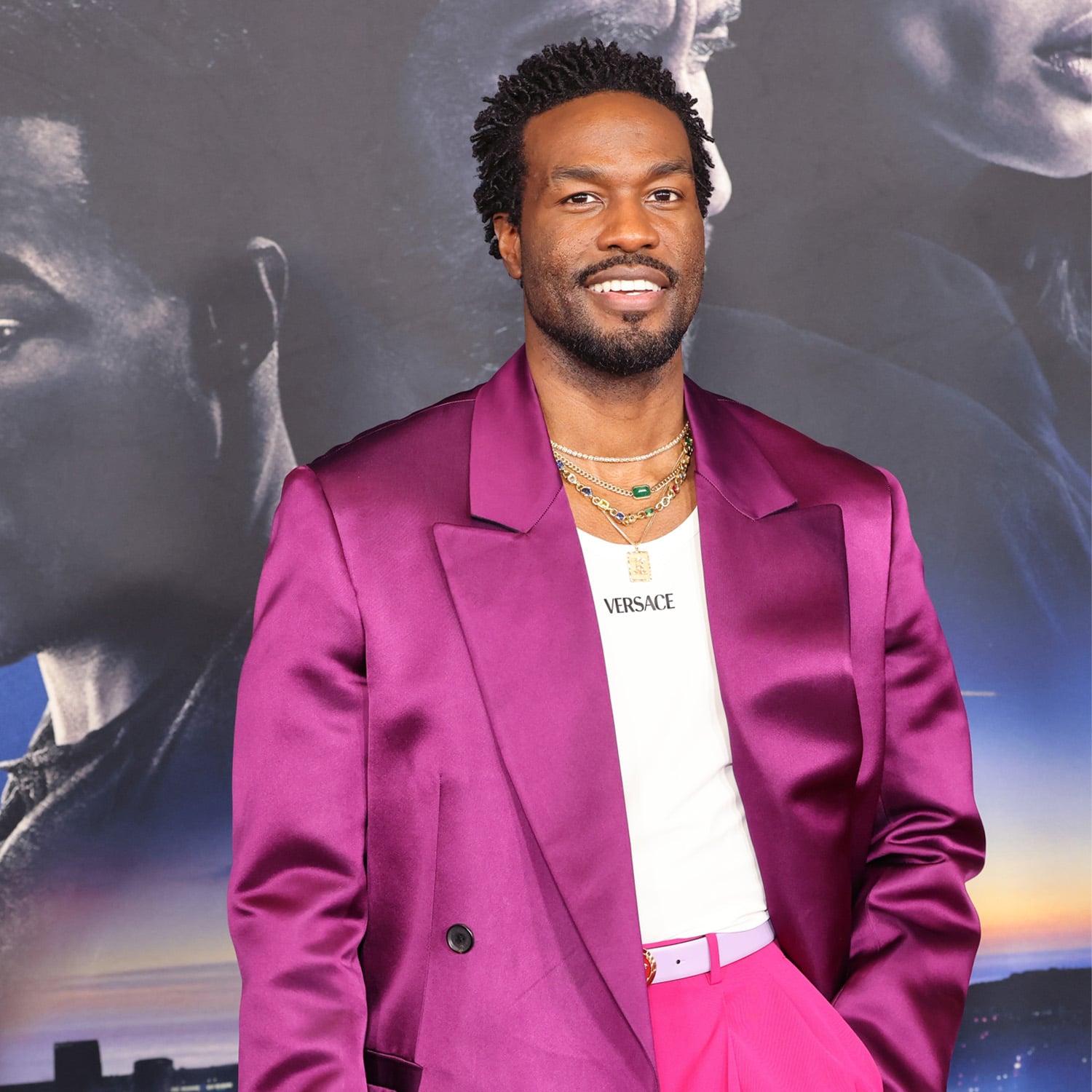 Yahya Abdul-Mateen II is continuing his supervillain streak in Marvel and Disney+’s upcoming series, “Wonder Man.” Abdul-Mateen, best known for his roles as Cal Abar in “Watchmen” and the villain David Kane, aka Manta, in “Aquaman,” will reportedly star as Wonder Man in Disney+ and Marvel’s eponymous series, according to Deadline. In his transition from DC villain to Marvel villain, the actor will take on the role of Simon Williams, a supervillain who works with Baron Heinrich Zemo and the Enchantress to take down the Avengers until he’s reborn as a superhero and switches sides.

Representatives for Abdul-Mateen and Disney+ did not immediately respond to POPSUGAR’s request for further comment.

Wonder Man, created by Stan Lee, made his comic-book debut in “The Avengers” issue No. 9 in October 1964. Unlike DC’s Wonder Woman, Wonder Man is imbued with ionic energy and gained his powers through a series of chemical and radiation treatments that made him superhuman, according to Marvel. Intended by Zemo to be the ultimate weapon against the Avengers, Wonder Man’s powers include enhanced speed, stamina, durability, agility, and reflexes. He is also considered invulnerable and immortal.

As one of Marvel’s lesser-known villains, we can’t wait to see how the Disney+ series explains his backstory and what secrets about the character’s abilities are revealed.

In addition to Abdul-Mateen, Marvel will bring back Ben Kingsley as Trevor Slattery, a supervillain-turned-superhero known as the Mandarin, who previously made appearances in “Iron Man 3” (2013) and “Shang-Chi and the Legend of the Ten Rings” (2021), according to Deadline. Disney+ has yet to announce additional cast members.

Per Wonder Man’s backstory, we can expect to see casting news for other villainous characters like his brother, Eric Williams, aka Grim Reaper; Heinrich Zemo, aka Baron Zemo; Enchantress; the Masters of Evil; Kang the Conqueror; and Black Talon. Scarlet Witch (Elizabeth Olsen), Iron Man (Robert Downey Jr.), and Captain America (Chris Evans) might also make cameos, depending on the series’ story arc.

The live-action series entered its first stages of development in June, but Disney+ has not yet announced a premiere date for “Wonder Man.”