The black and white photos naturally highlight both Yang Se Jong’s toughness and flexibility while emphasizing a new level of maturity.

During the interview, Yang Se Jong explained that he was busily in the midst of filming the upcoming drama “The Girl Downstairs” (working title). “I’ve been going to the countryside four to five days a week to film,” he shared.

The actor added, “While participating in a project, I’m the type to try and become my character instead of Yang Se Jong. This time too, I’ve purposely simplified the lifestyle of Yang Se Jong for ‘The Girl Downstairs.’” 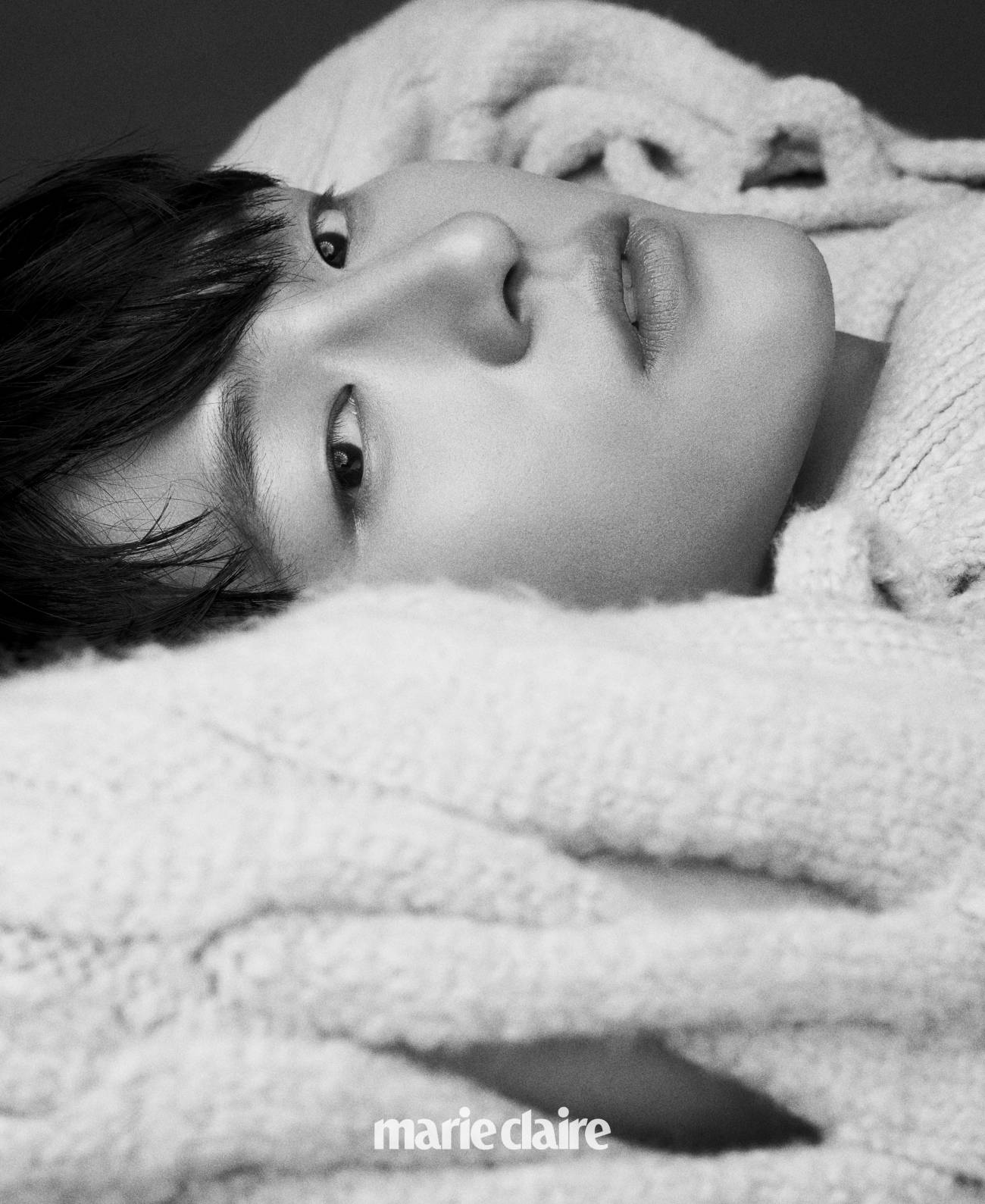 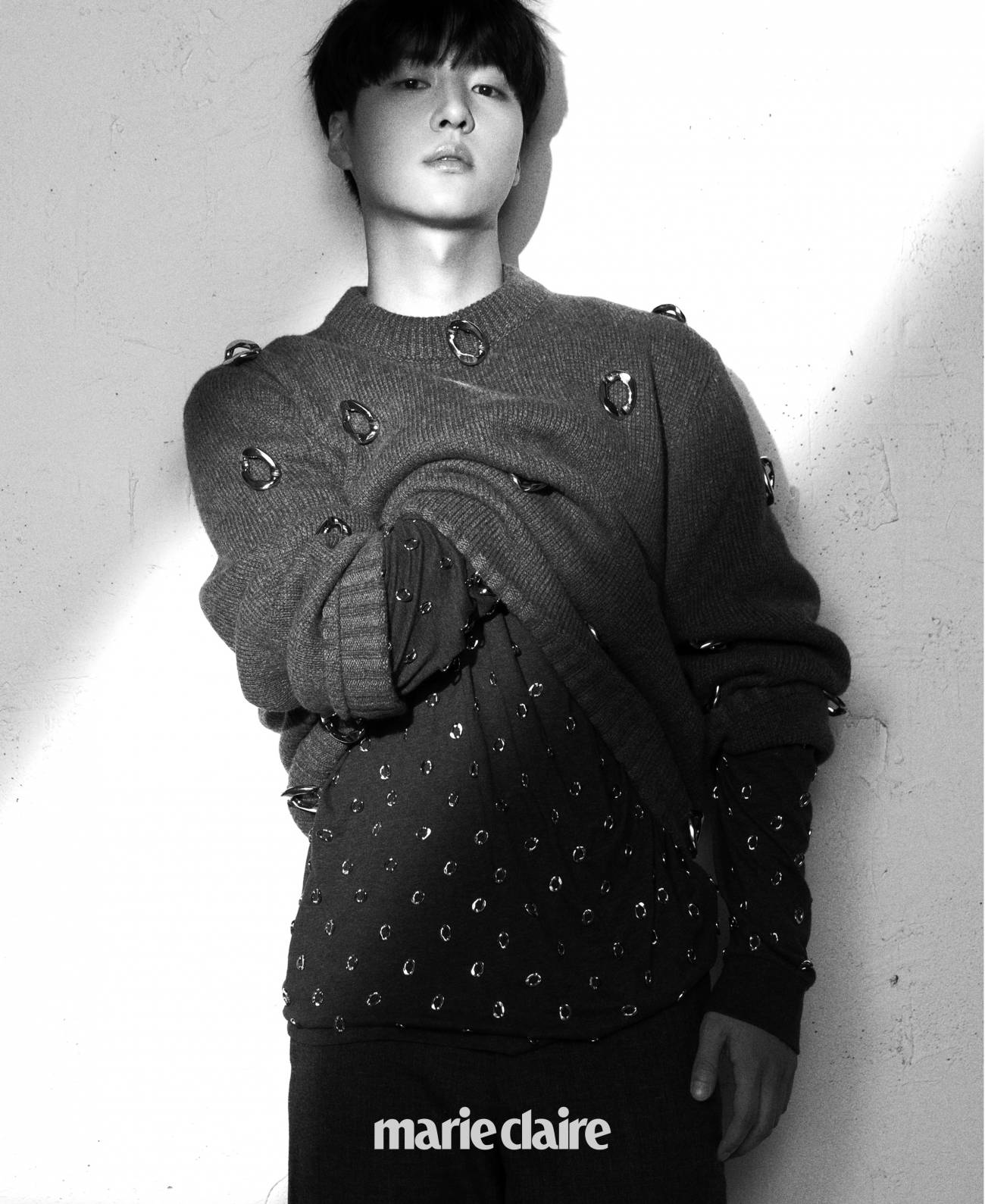 When asked why he tries to fall so deeply into his work, Yang Se Jong shared, “I believe that I have to have a certain level of ease on set in order to act well. That’s why before filming, I constantly practice on my own to embody the acting and when I go on set, I leave my five senses open. When I work with others on set, I enjoy those moments where unexpected things occur. I often encounter these moments on the set of ‘The Girl Downstairs’ too.”

To conclude his interview, Yang Se Jong commented on his affection for and attitude towards acting. “Since high school, I moved forward while only focusing on acting. I figure that if I were to do something besides acting, there would be something that just would not feel fulfilled. When I’m acting, I’m able to feel that I’m alive.” 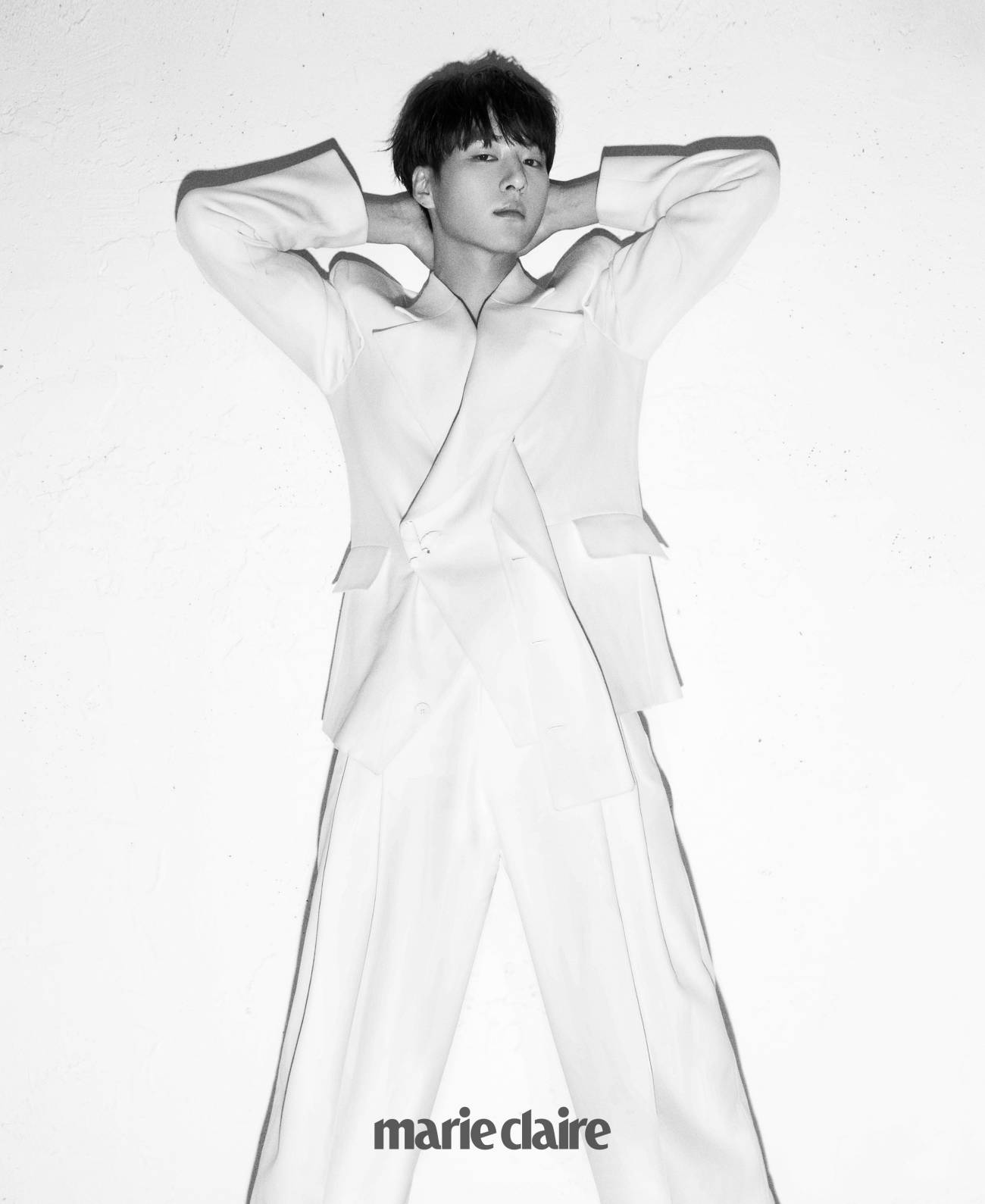