MBC’s “The Golden Spoon” has shared a sneak peek of its upcoming episode!

In newly released stills from the drama’s next episode, Lee Seung Chun and Na Joo Hee go on a romantic seaside date together, building sandcastles and gazing deeply into one another’s eyes.

However, in the midst of a serious conversation between the couple, Na Joo Hee suddenly says something that catches Lee Seung Chun off guard. After hearing what she has to say, an upset Lee Seung Chun rises to his feet and starts to walk away, despite Na Joo Hee’s attempts to stop him. 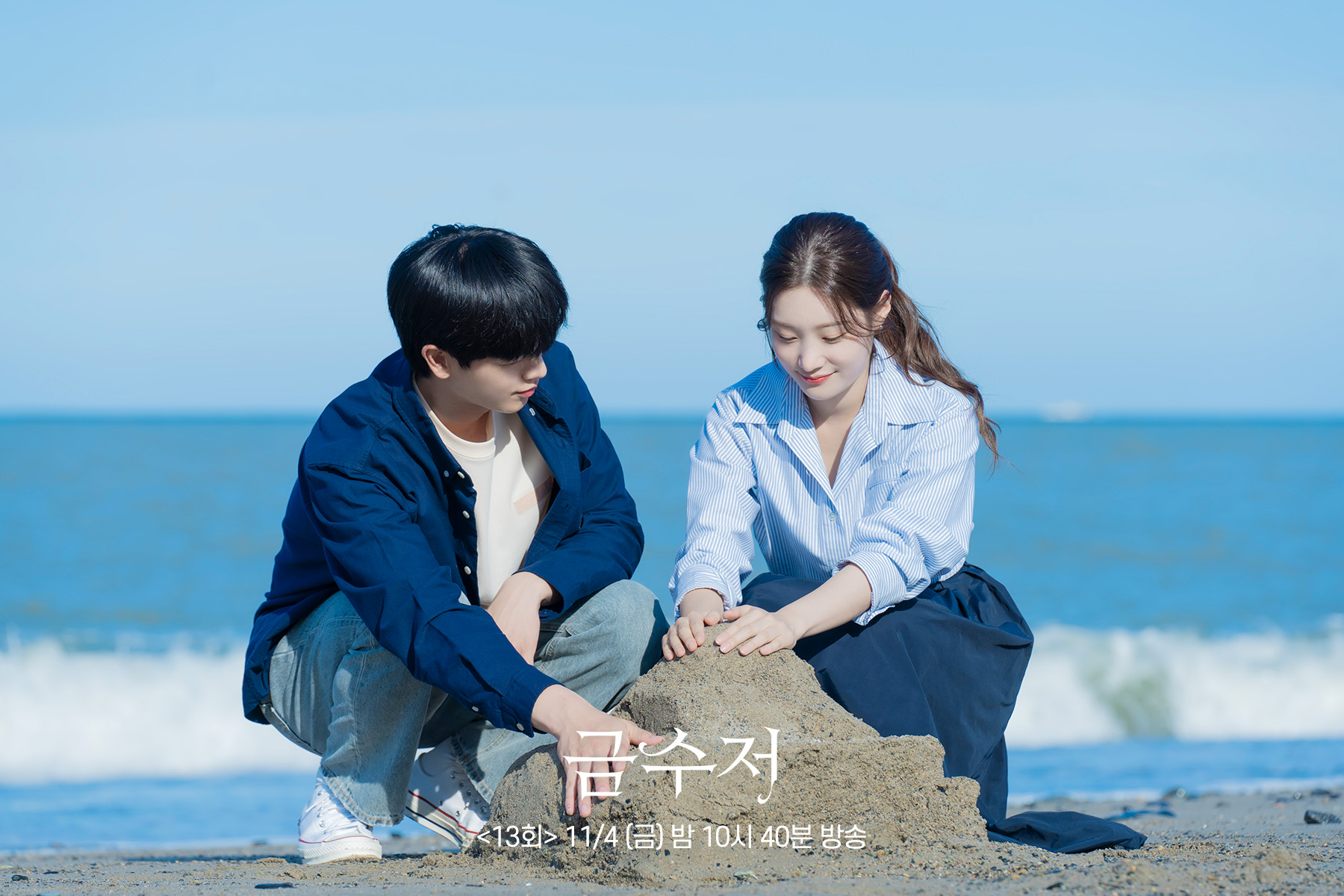 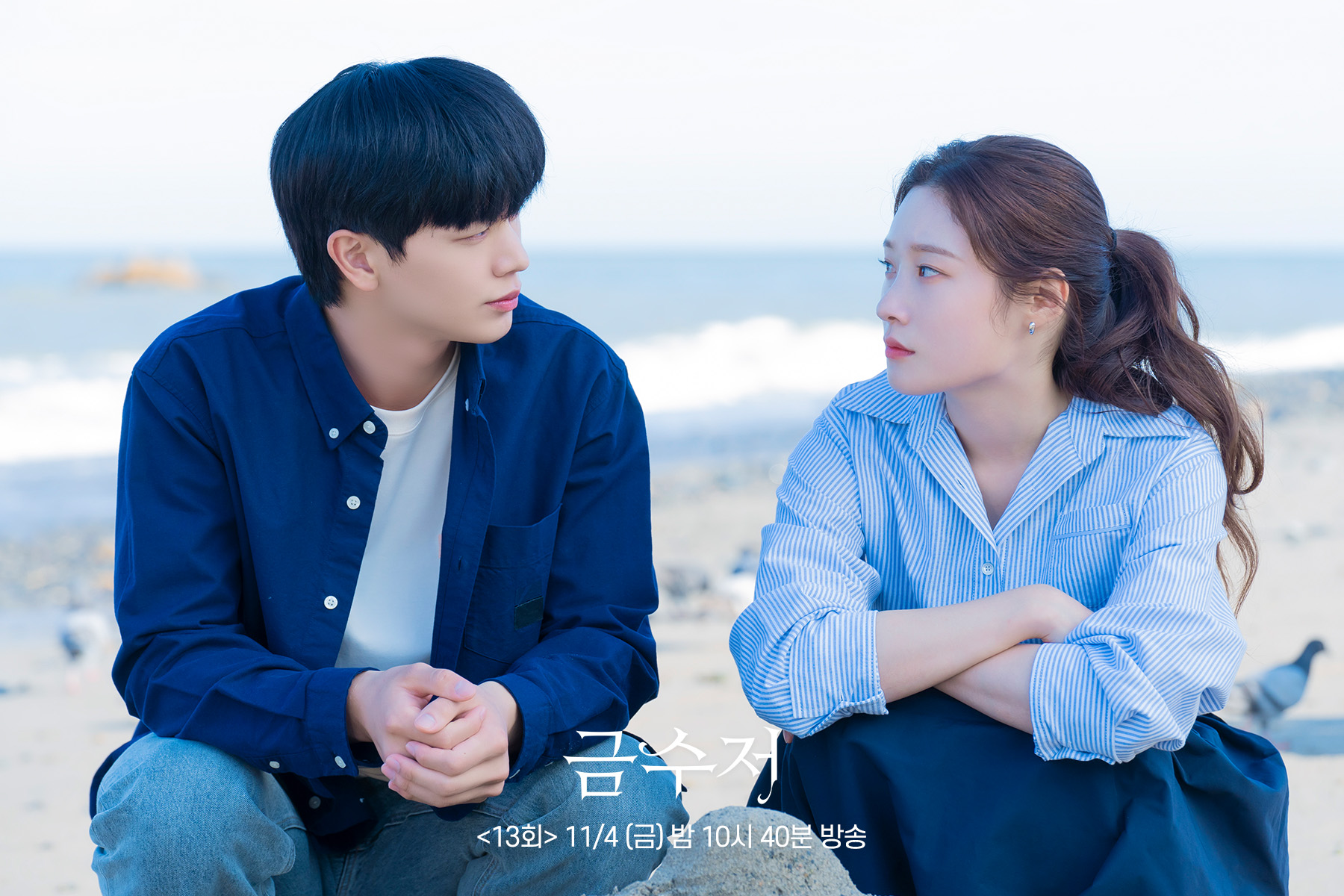 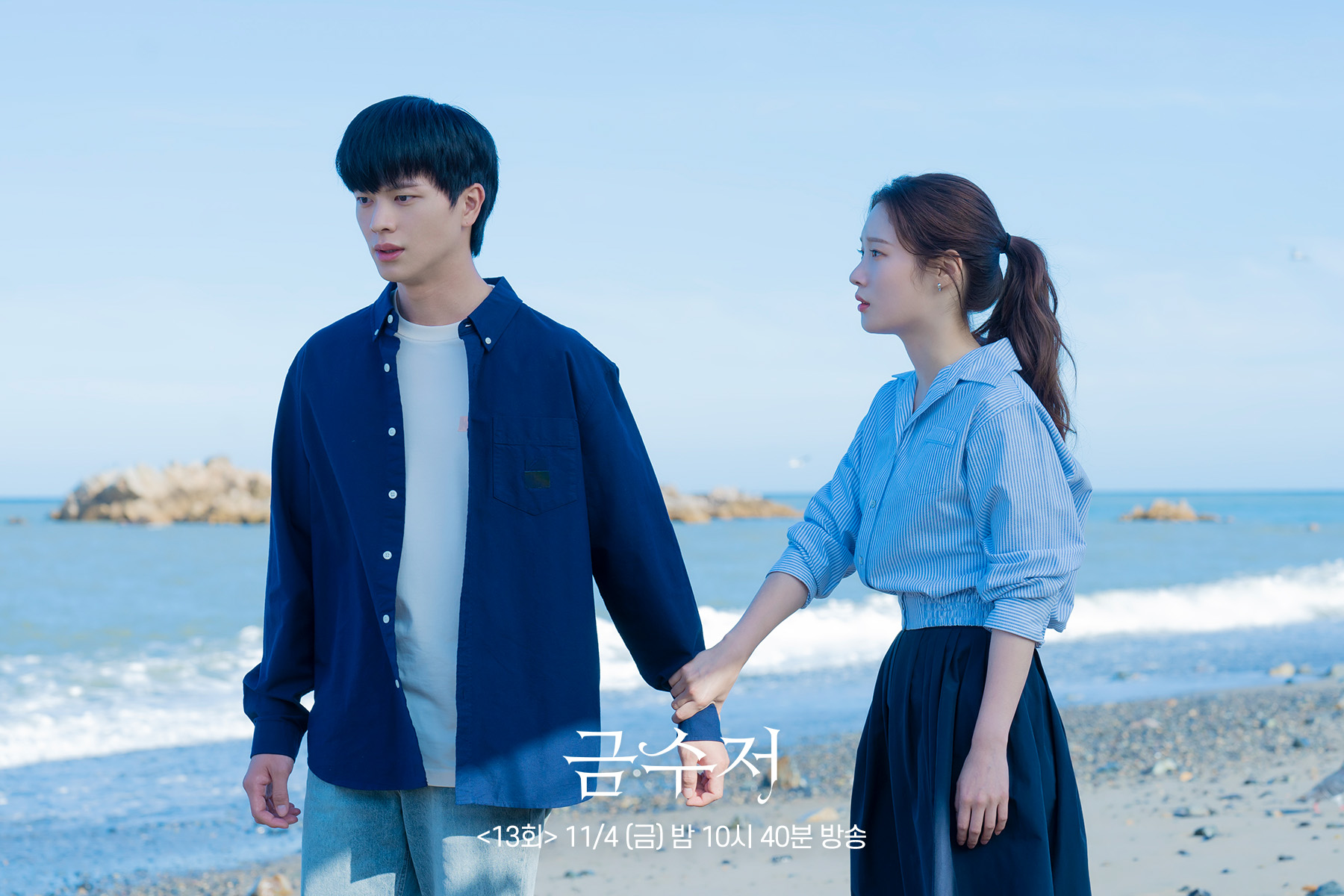 To find out what Na Joo Hee says to elicit such a strong reaction from Lee Seung Chun, catch the next episode of “The Golden Spoon” on November 5 at 9:50 p.m. KST!

In the meantime, watch Jung Chaeyeon in “Live Again, Love Again” with subtitles below: