MBC’s “The Golden Spoon” has unveiled an intriguing sneak peek of its upcoming series finale!

In newly released stills from the drama’s final episode, Lee Seung Chun (BTOB’s Yook Sungjae) wears an expression of quiet determination as he continues his fight to expose Hwang Hyun Do’s true nature. Refusing to give up, Lee Seung Chun will lead the story in an unexpected direction in the finale. 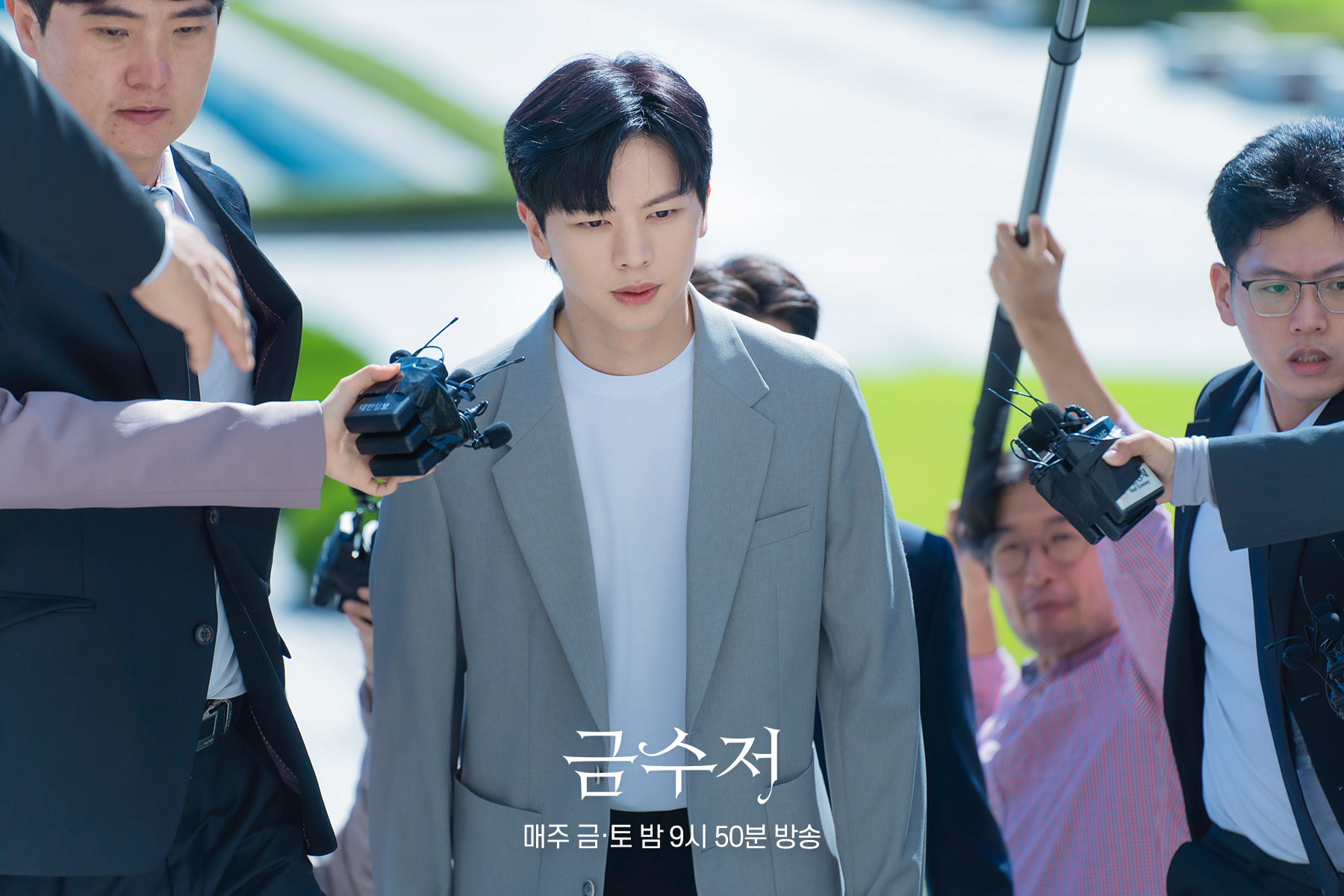 Meanwhile, Hwang Tae Yong (Lee Jong Won) doesn’t back down in a face-off with Hwang Hyun Do, his eyes full of resentment as he glares angrily at the other man. As he finally explodes in a rage of emotion, Hwang Tae Yong will wind up learning a secret about Hwang Hyun Do that has not yet been revealed. 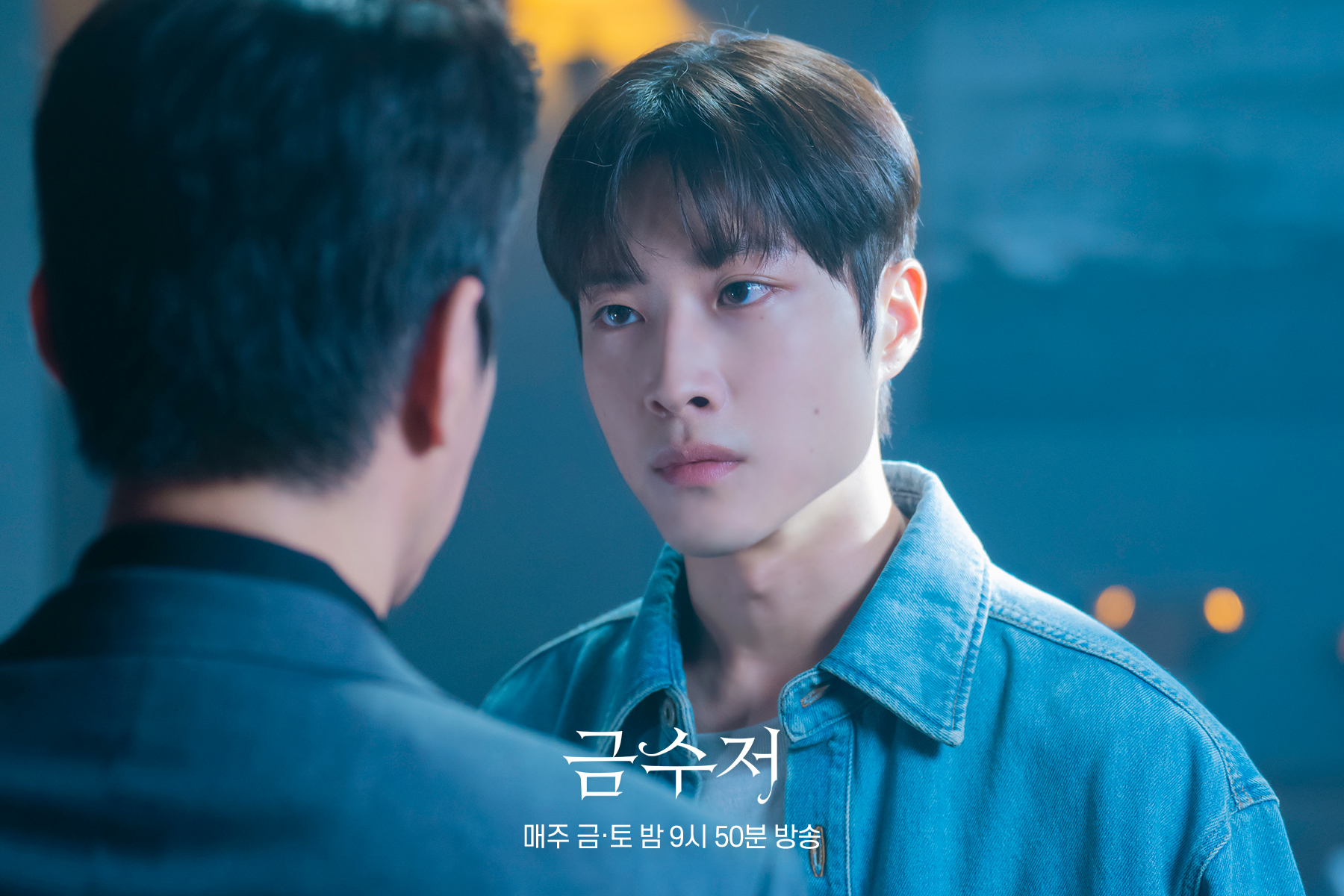 As for Na Joo Hee (DIA’s Jung Chaeyeon), her story will take an unpredictable turn in the final episode. Facing her second major crisis after the death of her father, Na Joo Hee falls to the ground sobbing in a heartbreaking moment. 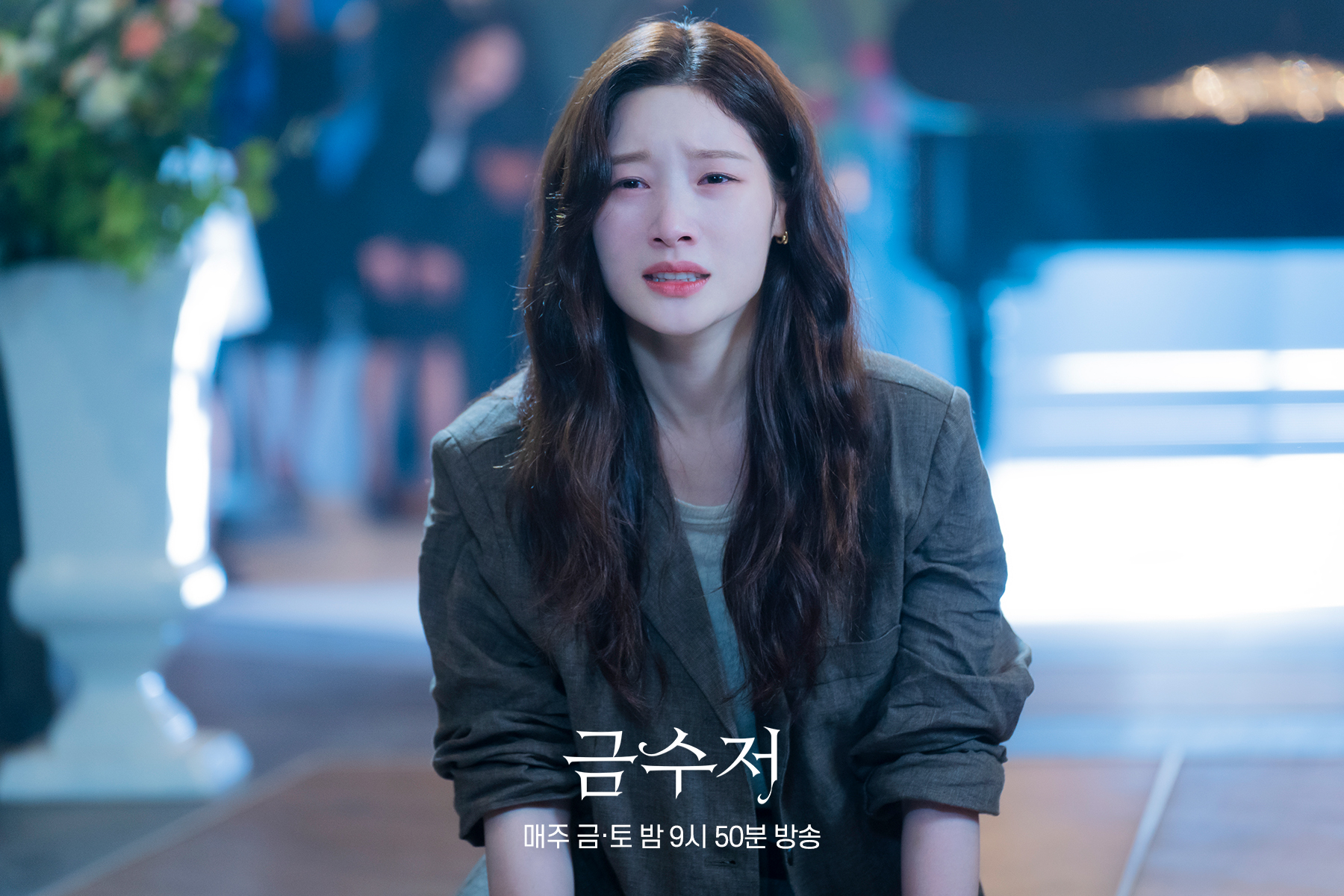 Finally, Oh Yeo Jin (Yeonwoo) will go through some unexpected changes of her own after breaking off her engagement with Lee Seung Chun. 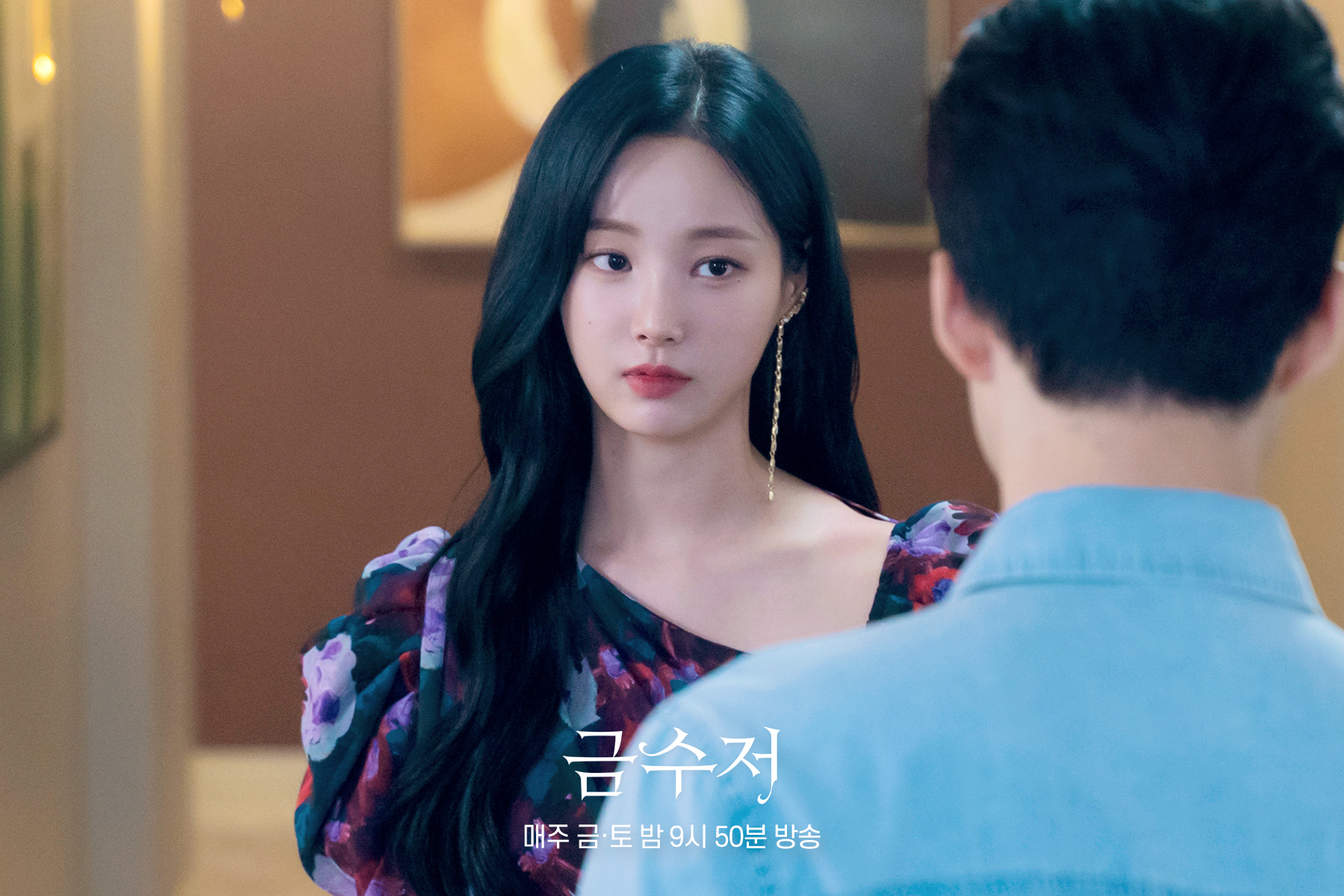 The producers of “The Golden Spoon” teased, “Up until the very end [of the drama], plot twist after plot twist lies ahead in the story. Please keep an eye on the journey of Lee Seung Chun, Hwang Tae Yong, Na Joo Hee, and Oh Yeo Jin overcoming the situations in which they find themselves, and please stay tuned to find out if a happy ending awaits them.”

In the meantime, watch Jung Chaeyeon in “Live Again, Love Again” with subtitles below!

9+ K-Pop Idols With The Most Unexpected True Heights, According To Fans

Watch: NMIXX Gears Up For Something New With Intriguing “New Frontier” Videos

Watch: Girls’ Generation’s Sooyoung And Yoon Bak Are As Sweet As Ever Behind The Scenes Of “Fanletter, Please”

9+ K-Pop Idols With The Most Unexpected True Heights, According To Fans

Watch: NMIXX Gears Up For Something New With Intriguing “New Frontier” Videos

Watch: Girls’ Generation’s Sooyoung And Yoon Bak Are As Sweet As Ever Behind The Scenes Of “Fanletter, Please”