“Please Send a Fan Letter” is a romantic comedy about an actress who faces the biggest crisis in her life in the entertainment industry and a man who has to protect his daughter’s pure heart by writing fake replies to her fan letters.

The drama stars Girls’ Generation’s Sooyoung as Han Kang Hee, an A-list actress who is facing the greatest crisis of her career. Yoon Bak will star as Han Kang Hee’s first love Bang Jung Suk, a devoted single father whose young daughter is battling leukemia. In order to protect his daughter’s pure heart, he winds up writing fake replies to her fan letters for Han Kang Hee.

The first still captures Bang Jung Suk’s warm gaze toward his daughter. His eyes are full of worry and regret for his sick daughter, leaving a deep impression on the viewers. In addition, the story of Bang Jung Suk, who raises his daughter alone, adds to the anticipation by highlighting his nature as a loving father. 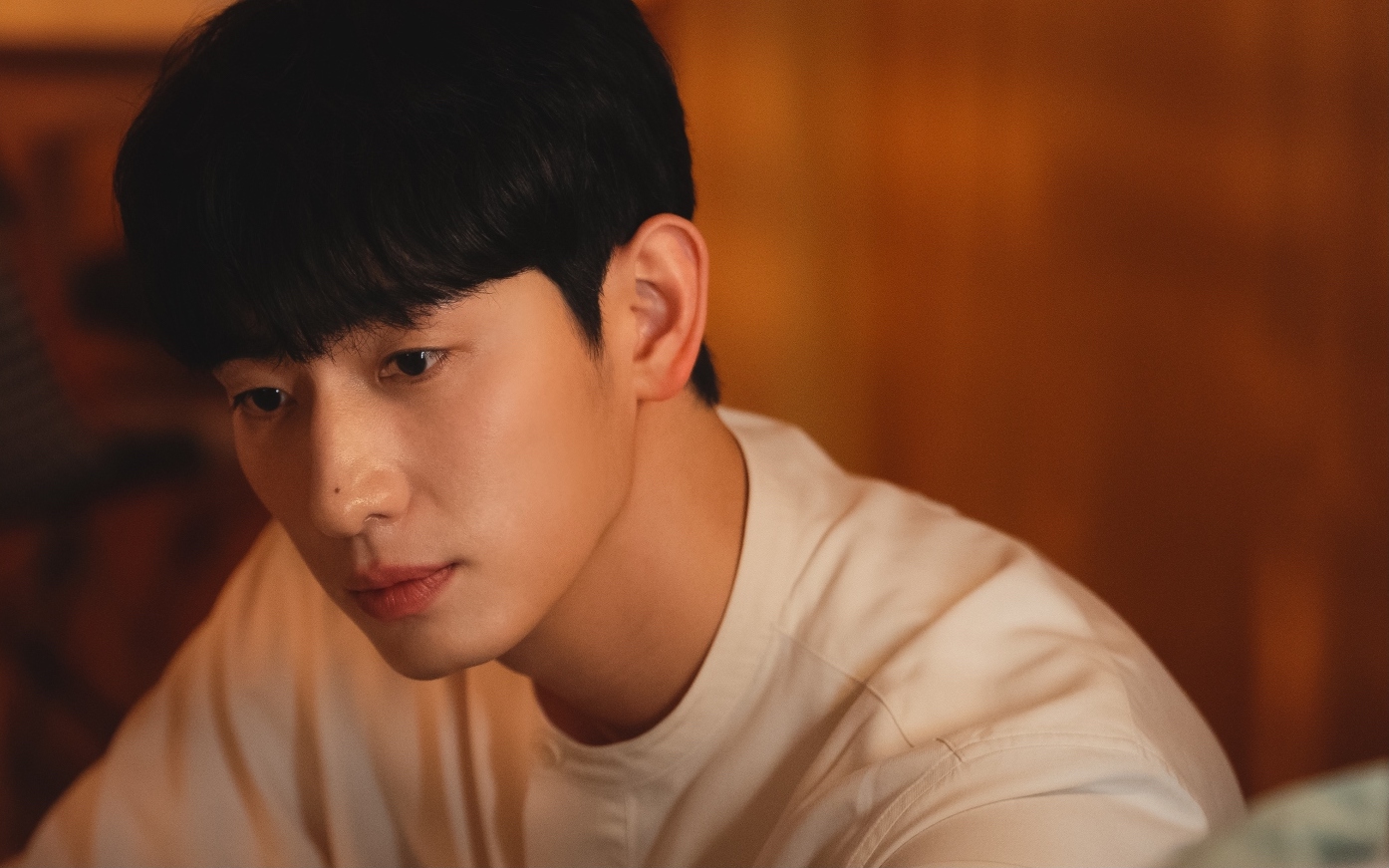 Another still captures Bang Jung Suk’s affectionate gaze, which exudes romantic charm. The photo of Bang Jung Suk looking at the person next to him with a faint smile and loving gaze further stimulates the viewers’ curiosity. In particular, Yoon Bak’s teary eyes and warm smile boast perfect synchronization with his character, raising expectations for his performance in the drama. 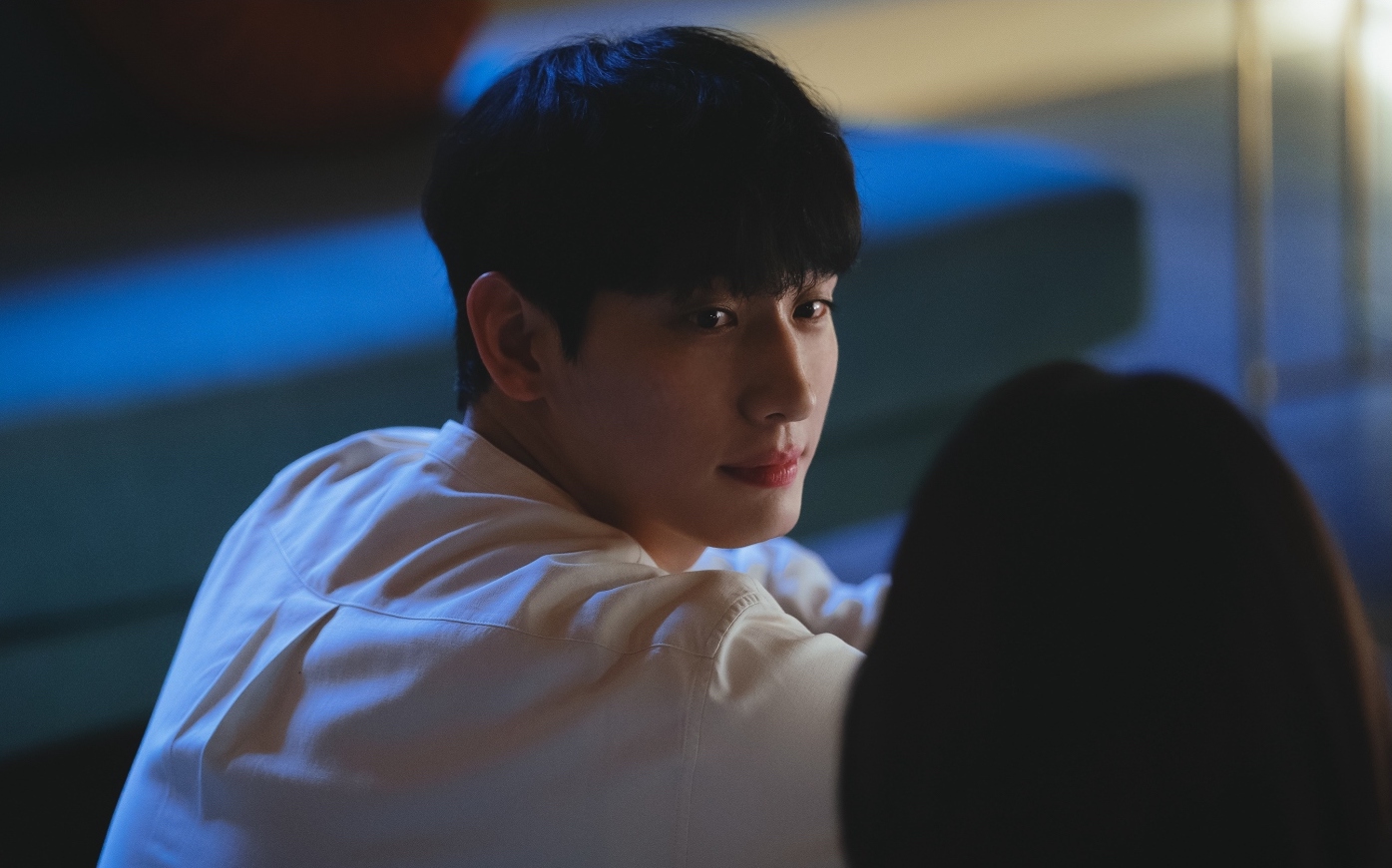 While waiting, watch Yoon Bak in “Birthcare Center” with subtitles below: